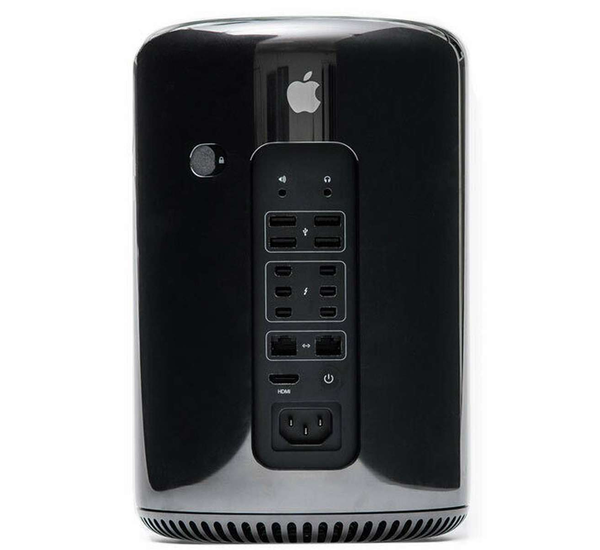 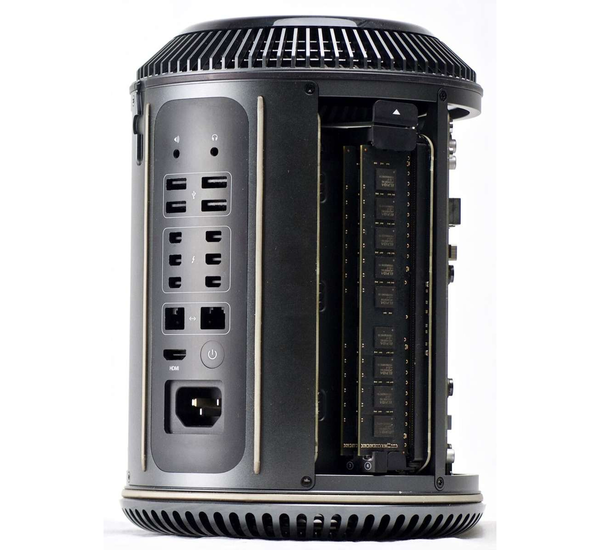 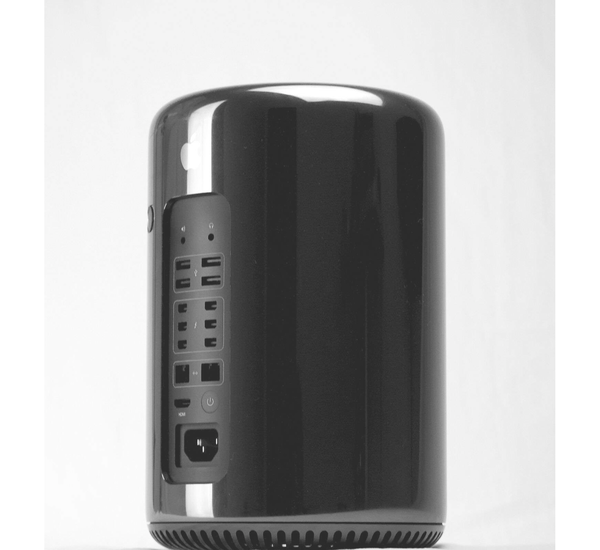 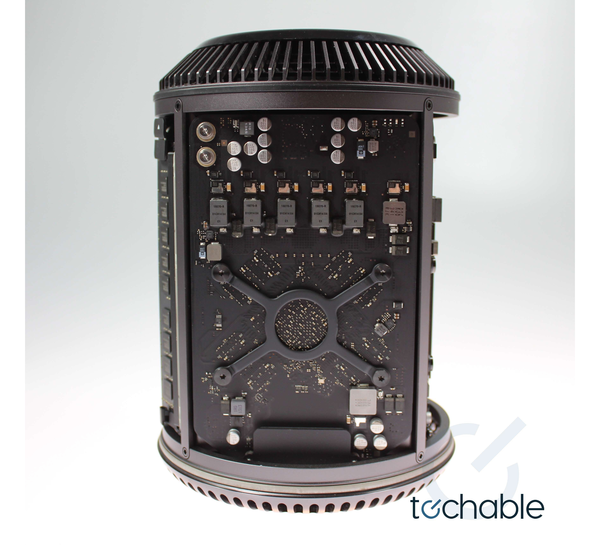 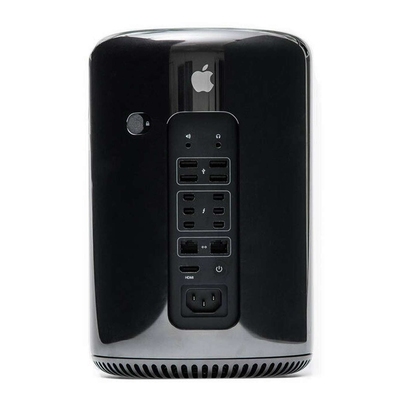 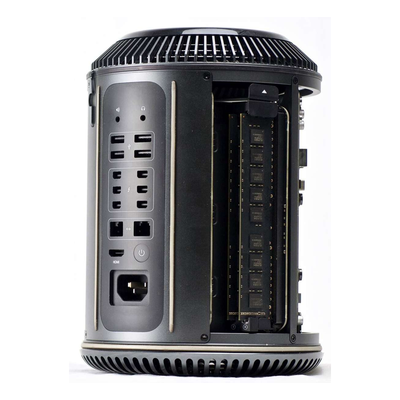 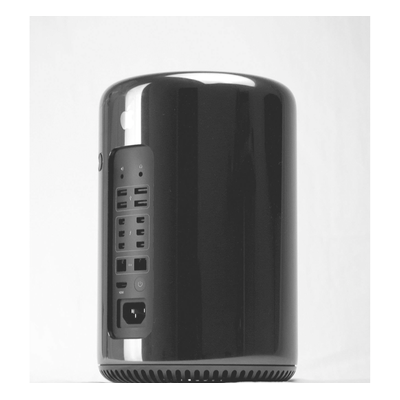 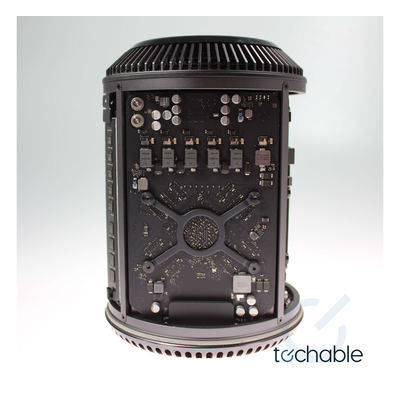 Techable proudly offers Certified Renewed Customizable Mac Pro. Customize your Mac Pro to build the perfect machine for your needs. Choose between various CPU, GPU, RAM, and SSD configurations. Each Mac Pro will be fully inspected in ideal working conditions. Each 2013 Mac Pro comes with an Apple Authentic power cord and will be completely refurbished with new thermal paste to ensure no issues down the road. We back each Mac Pro with up to a 3-Year SafeTech Warranty for extra peace of mind.