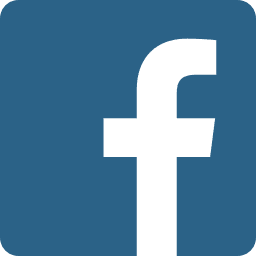 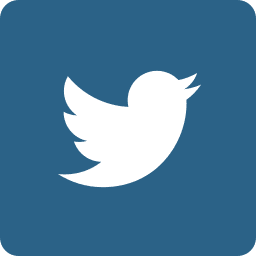 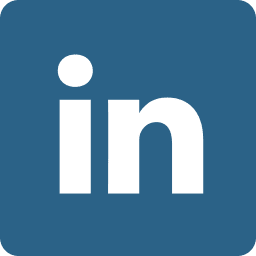 Each Apple Watch Series comes with a minimum warranty until September 2021! 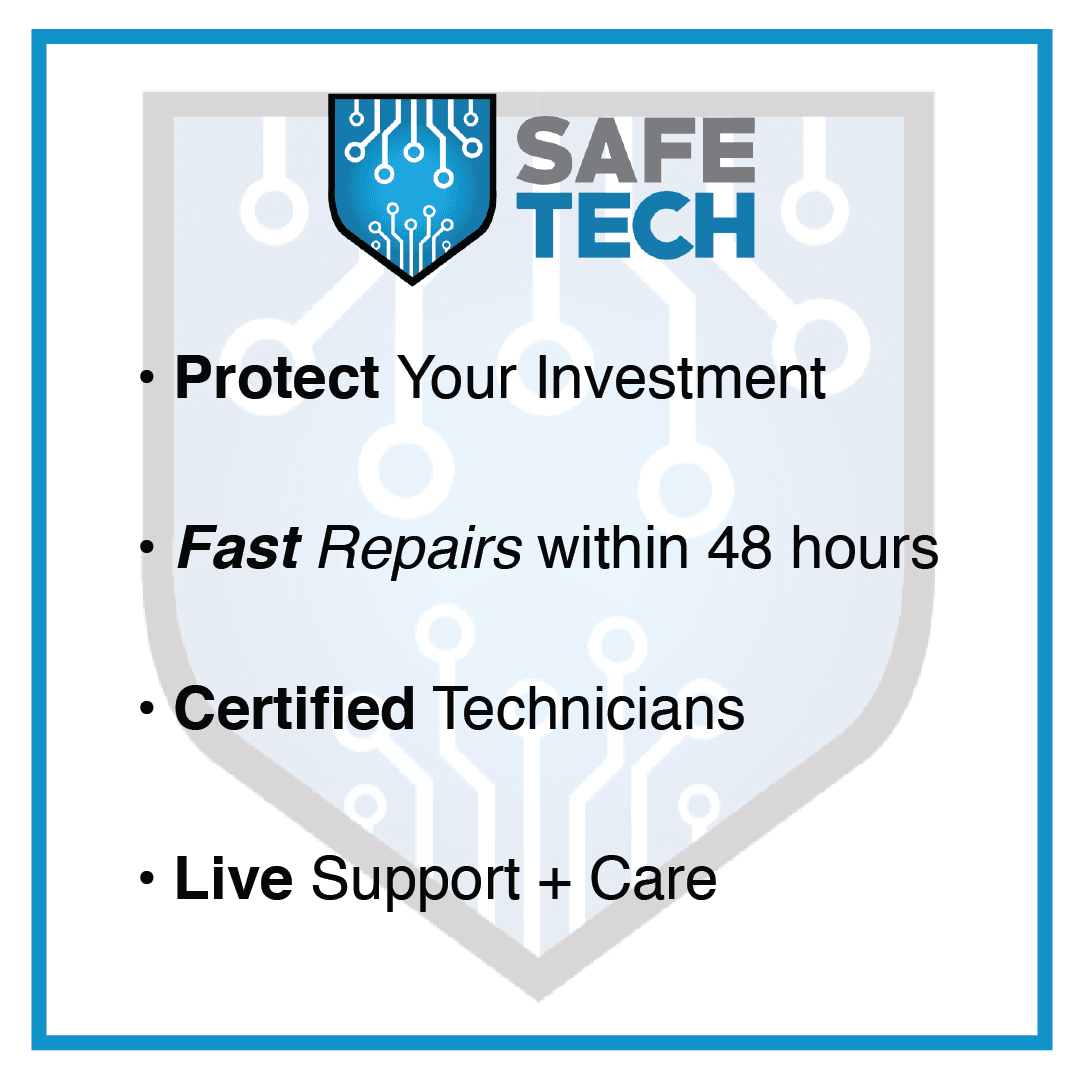