How fast is the graphics performance of the “Mid-2012” 15-Inch Retina Display MacBook Pro models compared to the models replaced?

Before reading, it is important to take note that the “Mid 2012” Retina Display MacBook Pro versions are no longer available. So, we updated this Q&A and made sure that it will be helpful to anybody who plans to buy or sell on the used market instead.

Apple published a press release announcing that with 15-Inch Retina Display “Mid 2012” MacBook Pro versions, and the stock configurations such as the MacBook Pro “Core i7” 2.6 15” (Retina) and “Core i7” 2.3 15”, the company focused on improving display quality – as what is expected of them all the time, boasting a new standard for performance and portability.

Despite showcasing a display that is of higher resolution than the other MacBook Pro series, that require more “muscle” to exert more pixels, and a new “Ivy Bridge” architecture that is responsible for improved display performance, and faster processing speeds, it would still help to conduct a performance testing because this would confirm the claims of the company. 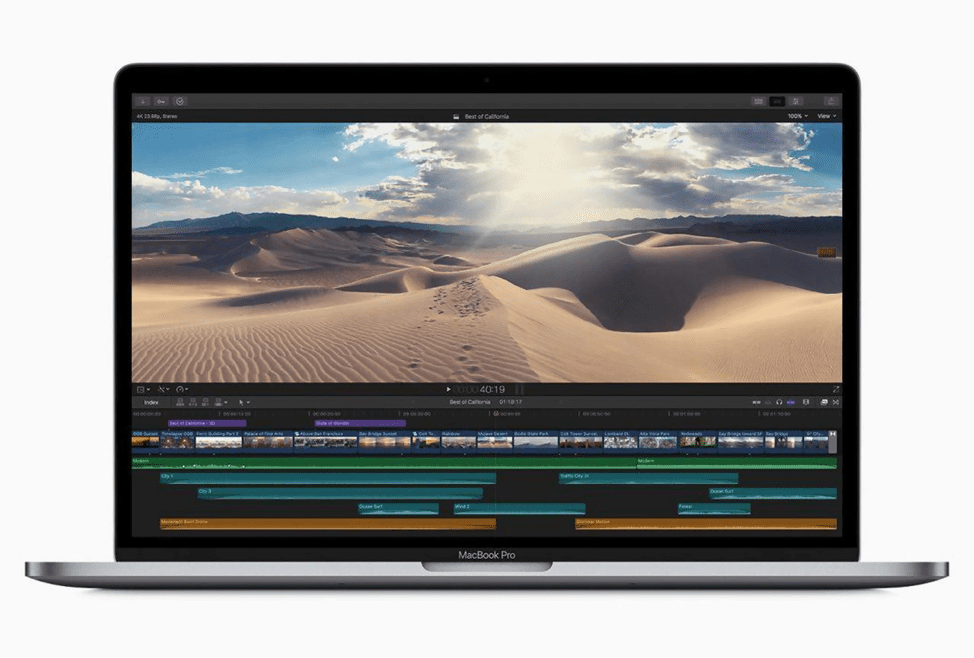 It is crucial to take note that all notebooks mentioned in this Q&A are no longer available. But, we have updated this to be a useful source for anyone who plans to buy or sell one of these lines on the second-hand or used market for Apple.

Many of the “Mid 2012” and “Early 2013” Retina Display MacBook Pro versions (A1398) share similar graphics processors and memory with the system. Furthermore, these lines have a dedicated NVIDIA GeForce GT 650 M with 1 GB of GDDR5 SDRAM and as well as an integrated Intel HD Graphics 4000.

In their promotional materials, Apple reiterated that the video application performance of the lines reached up to 50% faster speed than the older “Late 2011” MacBook Pro series.

While it’s not very hard to get satisfied with the official performance numbers of Apple, it would still help to consult third-party results that can be credible and objective too.

BareFeats facilitated multiple Retina Display MacBook version testings with a number of 3D graphics tests like a Ray-Traced 3D in After Effects CS6 and others.

The gaming test results vary, and they are diverse and interesting. They have discovered that the “Mid 2012” Retina MacBook Pro is a cut about for extreme gamers. But, if you are leaning towards the entry level 15” “Mid 2012” MacBook Pro 2.3 GHz, you might want to think about the best “Late 2011” MacBook Pro for it has beaten the former in the tests conducted.

MaclLife conducted four of its gaming tests with Call of Duty on the custom configured 2.7 GHz line and found out that all of the four consecutive trials were consistent. They recorded a rate of 88.2 frames per second during the first time and even 88.5fps on the succeeding tries. On top of this, the graphics, pixel-doubled Retina Display, look pleasing to play with.

Engadget installed Diablo III, one of the hottest games then, to evaluate the graphics performance of the line. When playing 2880×1800 and exploring a number of towns and crawling a few dungeons, the frame hovered between 25 and 30 fps. This means that the unit is ideally playable even at an obscene solution, and that it is a reasonable gaming machine for hardcore players.

Looking at the tests conducted above, it becomes easier to conclude that the performance of the 15-Inch Retina Display MacBook Pro varies depending on the task. Definitely, the older generation such as the “Late 2011” MacBook Pro models are independent based on the previous benchmarkings facilitated with them. But, as far as the Mac gaming is concerned, the Retina Display MacBook Pro line has always been the most ideal for hardcore and high-end gamers.