What are the “pros and cons” of the 13-Inch Retina Display MacBook Pro models? Is one right for me?

This Q&A intends to show in details the “pros & cons” of the 13-Inch and 15-Inch Retina Display MacBook Pro lines.

Just like any other purchases you have made, the decision to go for a 13-inch Retina Display MacBook Pro is all up to you. To know if this notebook is for you, it is going to help to evaluate the pros and cons of the unit. Will the laptop meet all your needs? 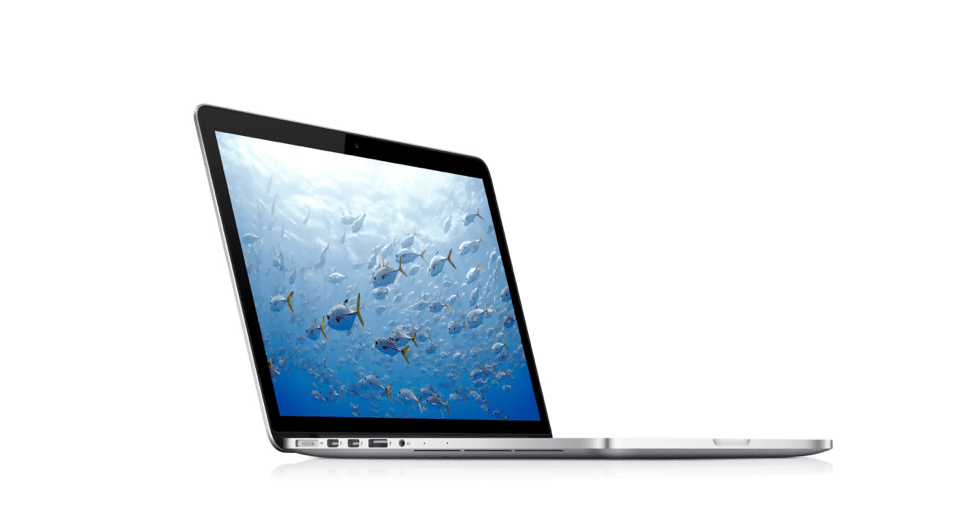 If you are looking for an in-depth evaluation of any MacBook product, Techable has a comprehensive comparison of the recent models from the “Early 2015” that you may find useful.

This is a rundown of the highlights of the mentioned unit.

What’s the best model for you?

Definitely, if you are leaning towards a beautiful, and high-resolution computer display packed in an impressively small notebook, with reliable connectivity and performance – the 13-Inch Retina Display MacBook Pro may work for you. If you don’t mind the physical size and price as much, but you give high importance to the performance of the unit, then you should go with the 15-inch Retina Display MacBook Pro. This should be a better option for you.

For buyers who are price and physical dimensions sensitive, without giving much attention to display size and resolution, a MacBook Air would suffice. If your top priority is the display resolution and compactness of the laptop, and you don’t focus much on performance, connectivity, and value – the Retina MacBook should work best too.

Lastly, for those in need of upgrades and “legacy” connectivity including the Firewire and Gigabit Ethernet, including the internal optical drive – the MacBook Pro from the “Mid 2012” should be a better choice. If you want to save more money, you can go to the used market and access available models for MacBook Air, MacBook, and MacBook Pro.

There are many places to buy a 13-Inch Retina MacBook Pro. But, it would still be the best to purchase from quality companies that have years of experience in selling Mac. This is a way to save money and time in the future. To be safe, read reviews online.