Before proceeding, it is important to take note that all the notebooks mentioned in this Q&A are no longer available in the market of Apple for brand new products. But, we have updated this so that it becomes useful for anybody who wants to explore the used store for Apple MacBooks.

Both of the “Late 2012” and “Early 2013” 13-Retina Display MacBook Pro versions (A1425) claimed to have a seven-hour runtime on “wireless web” according to the test conducted by Apple. 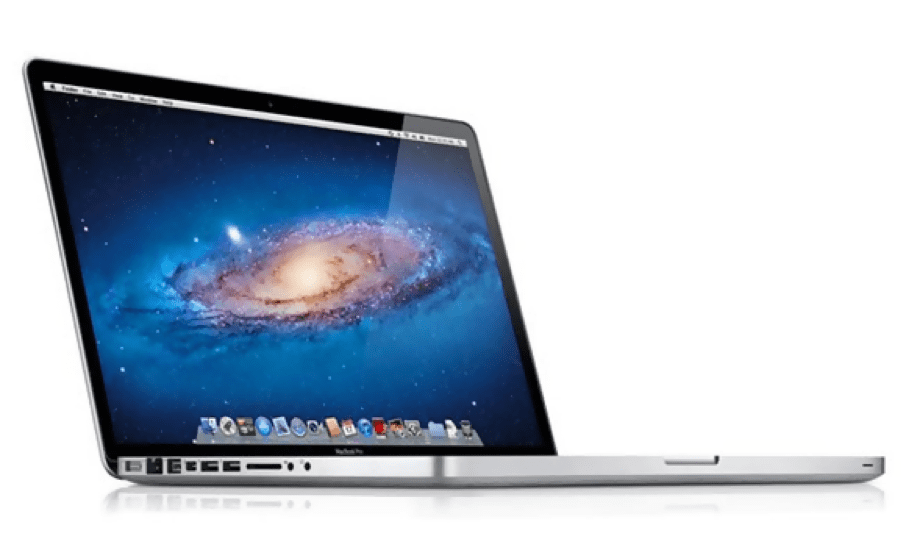 On a small print released by Apple, the company noted the estimated runtime of the batteries used in the preproduction version of the 2.5 GHz “Core i5” 13-Inch Retina Display MacBook Pro and modified line in 2013 through a preproduction of 2.6 GHz “Core i5” MacBook Pro system. Further, it reiterated that the wireless web test measures said that their life battery vary depending on their use and configuration. These are contributing factors.

Indeed, the battery life numbers of Apple have changed reasonably for the last couple of years, but, for those who want to verify their validity and authenticity, it would still be interesting to consider third-party testings for they do not have biases.

As said, independent testing methodologies are effective. They may differ but they can give you an insight and well-rounded perspective of how battery life happens for most MacBook computers in different scenarios.

For instance, in a review done by NotebookCheck, it published numbers that are almost the same with the simulated web surfing test of Apple; however, the battery life dropped when the brightness of the display is increased.

As the company facilitated the WLAN surf test, with the display brightness set to 150 cd/m2 – the result showed that the MacBook can last for six hours and 42 minutes, before the need to plug it back in. It can almost be close to seven hours, as what the company would claim. But, this might change as you turn the display brightness to a maximum together with the keyboard backlight, which may result in limiting the runtime of the unit for five hours.

For those who intend to use it in a harsher scenario, like continuously looping the computer with videos, there is a big possibility for the battery to get drained. Of all the current laptops of the company, the 13-Inch Retina MacBook Pro is said to have the shortest battery life span, that’s based on the testings of Macworld. On an average, it could only last for four hours and 40 minutes, which was 67 minutes shorter than that of the 13-Inch non-Retina MacBook Pro despite sharing the similar 2.5 GHz Core i5 processor. Moreover, this is 44 minutes shorter than the MacBook Air, that says a lot about the battery performance of the unit.

Definitely, the projected battery life of these 13-Inch Retina Display MacBook Pro units is very realistic. They are expected in terms of real-world use for light web surfing. But, you must also be prepared because if you are about to use the device for reading on websites and typing documents, the runtime may drop faster than what has been demonstrated above.

Hence, you must be clear first on where you intend to utilize the MacBook first so that you can choose what’s going to suit your needs.