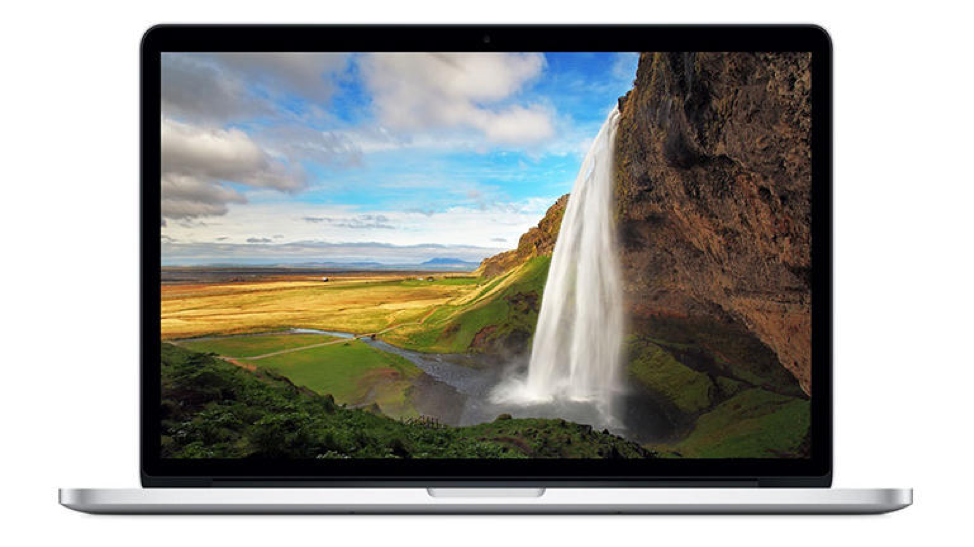 By default, there are two Retina Display MacBook Pro models you’ll come across in the market – the recent MacBook Pro Core i7 2.2 Integrated Graphics, and the now defunct Core i7 2.5 15” Dual Graphics. Aside from this, there are also Configure-to-Order (CTO) and Build-After-You-Order (BTO) versions available. These are the MacBook Core i7 2.8 15” DG and the Core i7 2.5 15” IG. Another discontinued model under these settings is the Core i7 2.8 15” DG. Technically, the “Early 2015” and the 13-In systems are somehow similar. Hence, we compare the 13-In versions to the 15-In models to draw the line between the two MacBook Pro generations. 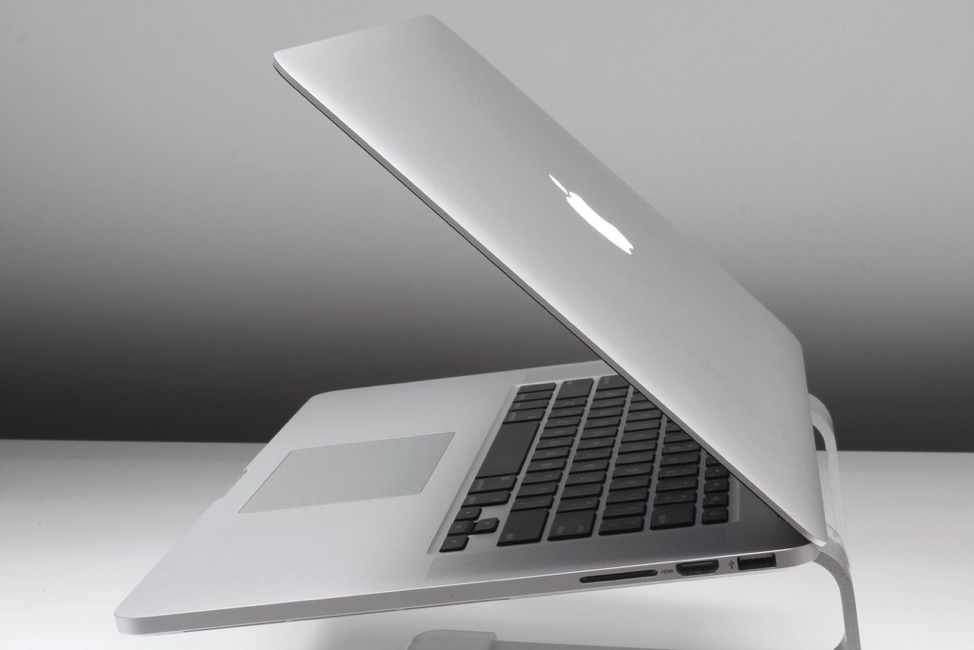 The graphics systems of these two standard 15-In “Mid 2015” models set them apart from one another. We can categorize them into IG and DG models – or the Integrated Graphics or Dual Graphics versions. However, they are also unique in other aspects for they may have varying standard storage and processor. Apart from this, they also have their own price points and identifiers. Check this comparison:

The higher capacity battery, advanced trackpad, and faster flash storage of the “Mid 2015” models make them different. On the other hand, the higher-end models from the same period feature modestly faster graphics than their predecessors. Since these models are somehow similar, you should be familiar with identifiers to easily differentiate them. Even their similarities are worth note-taking as well.

Majority of these 15-In Retina Display MacBook Pro models have the same sealed aluminum glass cases. They have an identical thickness as well, regardless of the generation you own. Each is 0.71-in thick, 14.13-in wide, and 9.73-in deep. They weigh 4.46 pounds or 2,02 kg. These models are popular for their high-resolution LED-backlight, and 15.4” widescreen 2880×1800 or 220 ppi “Retina” display. This features a 1440×900 specification; however, it is usually pixel-doubled, which means that it can show details four times better than the traditional displays employed by the previous MacBooks.

Consequently, every notebook in this version utilizes the “chiclet-style” backlit keyboard. This mechanism is perfect for anyone who wants to lessen their typing mistakes. Furthermore, the keyboard is also softer, more accurate, quieter and faster which makes it a viable choice for regular computer users. Aside from this technology, there are also other offers from Mid 2015 MacBooks such as dual microphones, integrated stereo speakers, and as well as an Integrated 720p FaceTime HD webcam. You’ll notice that the “Mid 2014” models employ a “no button” trackpad that supports inertial scrolling. On the other hand, the “Mid 2015” versions have a “Force Touch” trackpad which is a distinct and fresh feature from new MacBooks.

According to the press release of Apple, this new “Force Touch” technology is a built-in force that enables users to click anywhere for command. It has haptic feedback which is responsible for the uniform and responsive feel of the trackpad. On top of this, it has a new gesture referred to as the “Force Click,” which happens through deep pressing. There is also an additional function far beyond the usual pinch, inertial scrolling, swipe, rotate, four-finger swipe tap, three-finger swipe, drag capabilities, and double-tap present in the earlier trackpad.

In terms of connectivity, the 15-In Mid 2014 and Mid 2014 MacBook Pro models are the same. Interchanging them should not cause a problem.

The Model Identifiers in software categorize the “Mid 2015” MacBook Pro notebooks as MacBookPro11,4 for versions in integrated graphics; and MacBookPro11,5 for models in dedicated graphics. However, the earlier “Mid 2014” line only share the same model identifiers with the previous systems. If you are trying to distinguish the difference between these products, this uniformity is not helpful at all.

Good thing, there are EMC Numbers for more convenient and unique unit identification. In Techable, we have patiently consolidated the information you will need to know more about your MacBook Pro. This is the crucial information you should know:

To understand more of this, you can refer to our database here in Techable. By using your serial number, you can evaluate and assess the unit you own.

There is no major difference in the internal aspects of the 15-In “Mid 2014” and “Mid 2015” models. They are somewhat similar. As a matter of fact, these versions employ the same “Haswell” architecture with processors in uniform clock speeds. They both have a 16 GB MHz DDR3L SDRAM memory that is fixed in the motherboard. Upgrading it may not be possible during your initial purchase even if it has a removable proprietary – a blade SSD. It is only its batteries that are glued in a place that makes it a challenge to upgrade.

The lower-end models in both lines that come with Integrated Graphics (IG) share an Iris Pro 5200 graphics processor with the same system memory. On top of this, it has a 128 MB “Crystalwell,” the faster consumer processor family of Intel, embedded DRAM for more memory bandwidth. The higher-end models, however, use an Iris Pro 5200 graphics processor, and another processor for dedicated video memory. Technically, the high-end models of Mid 2014 feature a NVIDIA GeFore GT 750M graphics processor with a 2GB dedicated GDDR5 memory; while the high-end Mid 2015 versions employ the faster AMD Radeon R9 M370X with a 2 GB dedicated GDDR5 SDRAM. Hence, these “Mid 2015” models are compatible with a larger external display that can reach 5120×2160 at 60 Hx through the Thunderbolt 2.

To further illustrate the difference of 15-In “Mid 2014” and “Mid 2015” Retina Display MacBook Pro models, we have consolidated the vital data you have to know about them below. To see this information in detail, you can also go to our specs page.

† means RAM is already soldered in its place, hence, disabling upgrades and replacements.

The entry-level unit configurations of the “Mid 2014” and “Mid 2015” models only have a sole graphics processor – the Iris Pro 5200. This version comes with a 128 MB “Crystalwell” embedded DRAM on its CPU package. However, these systems do not feature a dedicated GDDR5 VAM. They may support external displays that reach 3840×2160 as compared to the 5120×2160 display.

This only shows that the “Mid 2015” models have only gone minor improvements as compared to their predecessors.

On the other hand, faster storage, advanced trackpad, and longer battery life with more efficient graphics with larger secondary display support are the major specifications of higher-end models. They are the improvements present; however, they are so little that considering “Mid 2014” models are still worth-considering, most especially with their discounted price in the market.