Releasing the Early 2015 MacBook Pro models puts emphasis on the increase in optimal performance from its predecessors and not just on improved graphics with the Retina Display. 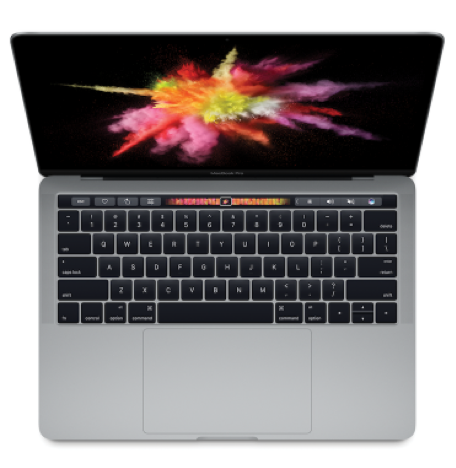 To better understand how fast each model are and in comparison to each other, and from previous generations, a quick look on the side-by-side 32-bit and 64-bit benchmark average with other G3 and Macs can be useful.

You can get 2%-3% faster BTO/CTO option from a MacBook Pro Core i7 3.1 13-inch model than the standard high-end model.

You see, the MacBook Pro Core i5 2.9 13-inch model has two processor cores (this is a standard high-end Early 2015 13-inch model). This is approximately 1% faster than the

MacBook Pro Core i7 2.2, 15-inch model which has four processor cores (this is an entry-level Mid-2014 generation) in single core tasks. For multicore tasks, however, that’s about 45% slower.

Although Geekbench is a good test for overall performance, there are other benchmark and application tests that can help you make a decision to see a holistic and more complete picture of Apple’s efforts with the graphics upgrade and SSD performance improvement for the “Early 2015” and “Mid-2014” models.

In other benchmarks and real-world tests, although graphics performance is noticeably better, the overall performance is slightly lower in PCMag’s results than what Geekbench showed:

How they test laptops is realistic as they can see that the faster Core i5 processor has more draw, as well as the PCIe Flash Storage, allowing you to go all day, as needed, with this laptop upgrade. Now, who wouldn’t want a reliable notebook like that, right?

There’s a significant boost in graphics performance according to TechRadar, even though it appears it may still be not as impressive compared to laptops with dedicated graphics such as the MacBook Pro Retina Display 15-inch model:

“In NovaBench, it scored 95 in the Graphics test versus last year’s 79, signaling an 18% improvement.

Even with improved integrated graphics onboard, the [13-Inch Early 2015] MacBook Pro remains a poor choice for serious gamers. It will certainly be capable of running older titles at 60 Hz in a Boot Camp installation on Windows (think games using Valve’s Source engine — such as Counter-Strike and TF2), but don’t expect anything like Battlefield: Hardline to play smooth as butter.” 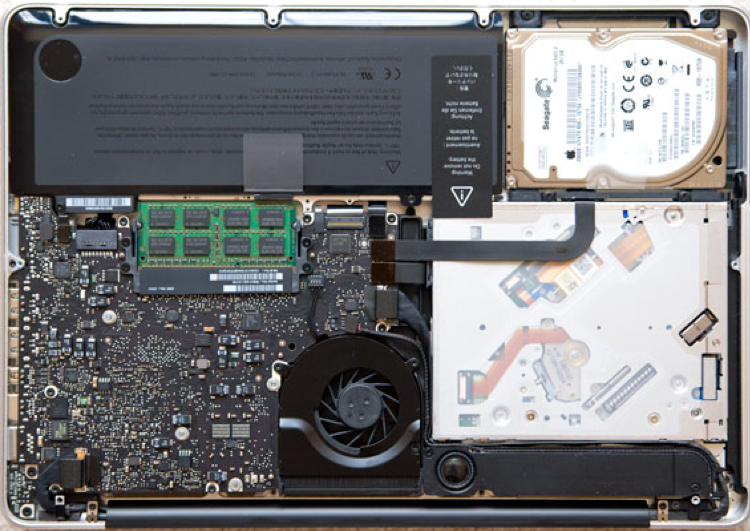 With disk speed test, AppleInsider reports that the Early 2015 MacBook Pro 13-Inch model makes the SSD speed 98% faster, so Apple’s official statement on the upgrade is indeed true that the new models are twice as fast with these numbers:

In comparison, the same benchmark running on our Mid-2014 15-inch MacBook Pro, a maxed-out model, shows write and read speeds of just 719 and 672 megabytes per second, respectively.”

In a Nutshell: Performance Summary

Overall, the 13-inch Early 2015 Retina Display MacBook Pro models still is a valuable, worth the additional dollars kind of upgrade. With improved overall peak performance, especially on graphics and SSD reads, the new generation ultimately packs power and more juice compared to the earlier generation. You get a higher capacity battery and multitasking capabilities so what’s not to like, right?

That said, if your work and laptop needs are pretty straightforward, the small percentage isn’t that much felt on speed and performance even if you stay with the Mid-2014 Retina Display MacBook Pro model. You don’t need to shell out as much for something that already works for you. But then again, if graphics performance is an ultimate need for you in your line of work, for example, the upgrade is well worth the money you’re spending on that comes with improved overall laptop experience.