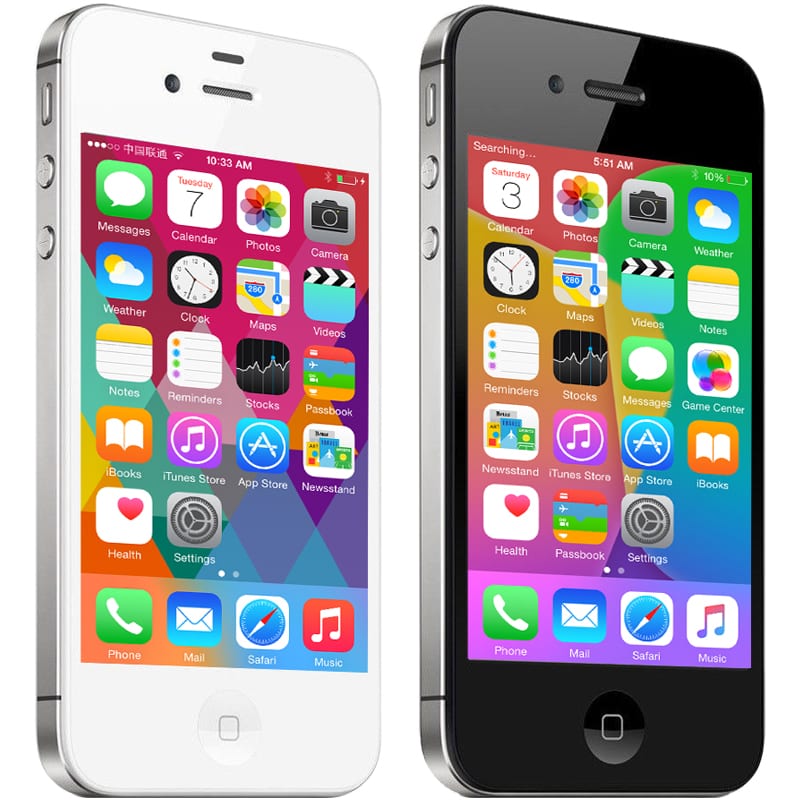 The iPhone 4s, much like all other “s” variants, is just a slight improvement on the original iPhone 4. This meant a faster processor, more storage or greater battery life. The phone’s shape did not change and the case was still stainless steel format which made the phone feel premium among its peers. The iPhone 4s had a 960×640 retina display as well as a few main features such we love today such as GPS, an accelerometer, an ambient light sensor and a new(at the time) 3-axis gyroscope sensor. The rear camera was upgraded from 2 megapixels to 5 megapixels and had a LED flash.

The iPhone 4S had a 3.5 inch IPS LED-backlit display that supported a native resolution of 960×640 at 326 PPI and a 8 megapixel HD video/still camera (1080p at 30 FPS) and an LED flash on the rear and a VGA quality video/still camera on the front designed for video conferencing over a Wi-Fi network with Apple’s included “FaceTime” application.

The iPhone 4S came with iPhone OS 5.0 for its operating system. It was powered by a single Apple A5 processor with an estimated 800 MHz speed. 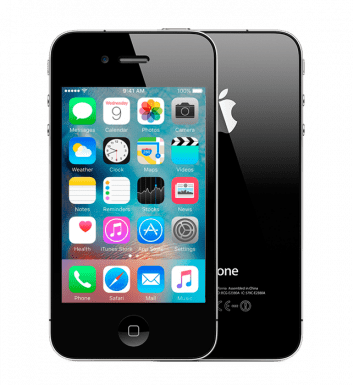 The iPhone OS included on the phone could be upgraded from iPhone OS 5.0 to iPhone OS 9.x.