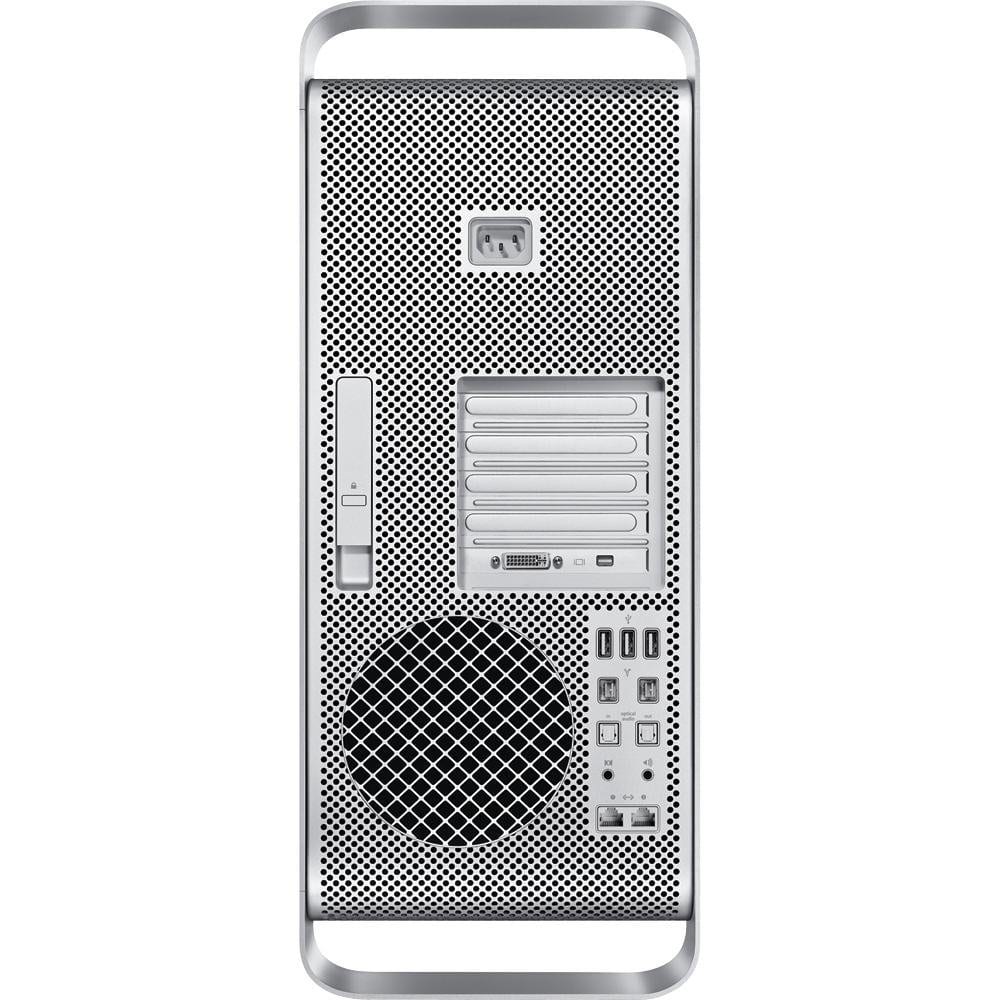 This device is a BTO/CTO device which is nearly identical to MA970LL/A. We have listed this device separately as it has been configured with an upgraded processor when compared to the base model. This has been done to make it easier to catalog as well as easier to read.

The Mac Pro Eight Core 3.0 a uniquely customized version from the 2006 model. Its major difference is the processor with a speed of 3.0 GHz in its two Quad-Core Xeon E5472 processors. It has maintained all the ports from the original launch including 5 USB 2.0 ports, two FireWire “400” ports, two FireWire “800” ports, and four PCIe expansion slots.  Further device specifications and capabilities can be found below.

The device has 2 GB of 800 MHz DDR2 EEC “fully-buffered” FB-DIMM memory.  The RAM has a heat sink design that is a bit different from generic FB-DIMMs.  This is around a 64-bit architecture. 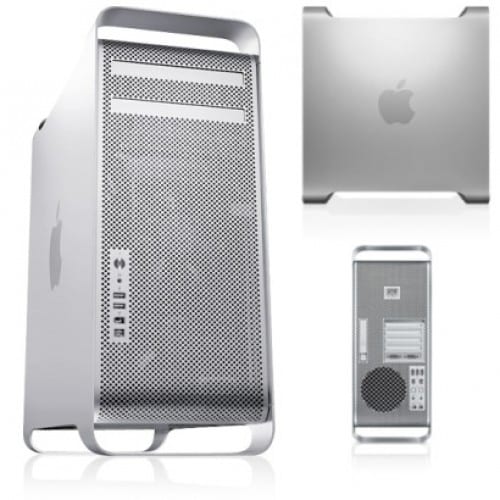