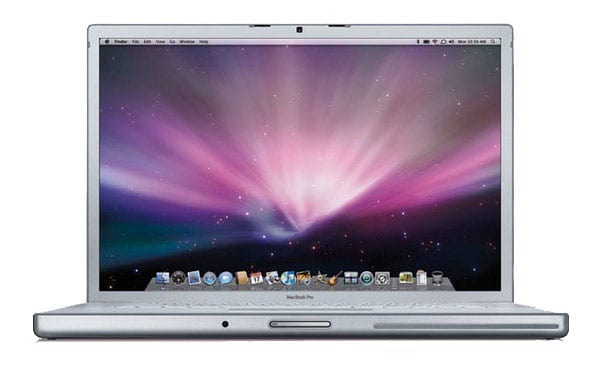 This device is a BTO/CTO device which is nearly identical to MB166LL/A. We have listed this device separately as it has been configured with an upgraded processor when compared to the base model. This has been done to make it easier to catalog as well as easier to read.

The Apple MacBook Pro 17 inch Core 2 Duo powered with a 2.6 GHz Intel processor (T9500) is released on February 26, 2008. Some of its distinguishing highlights include a 250 GB (5400RPM) Hard Drive storage as well as it is also a host to one FireWire 400 and one FireWire 800 at the same time. The trackpad is also enhanced with support for “multi-touch gesturing” (two finger scroll, pinch, rotate, swipe, tap, double-tap, and drag), this is seen as the pinnacle of technology for the MacBook Pro and really allowed the MacBook Pro to stand out.

The device comes with an impressive 250.0 GB Serial ATA (5400 rpm) hard drive with “Sudden Motion Sensor” to ensure that safety of your data in the event of any accidents.

The MacBook Pro has a 68-watt-hour lithium polymer battery that provides 4.5 hours of wireless use. This is a marginal increase from the previous model but still provides poor usage due to the high power consumption of the internal components. 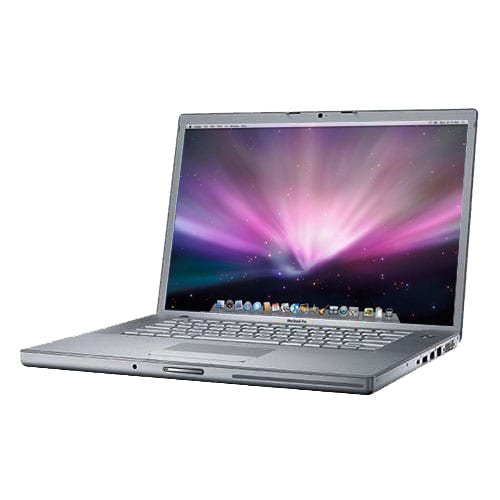 Need a warranty for your MacBook Pro ? SafeTech Warranty protects your Mac for up to 3-years.