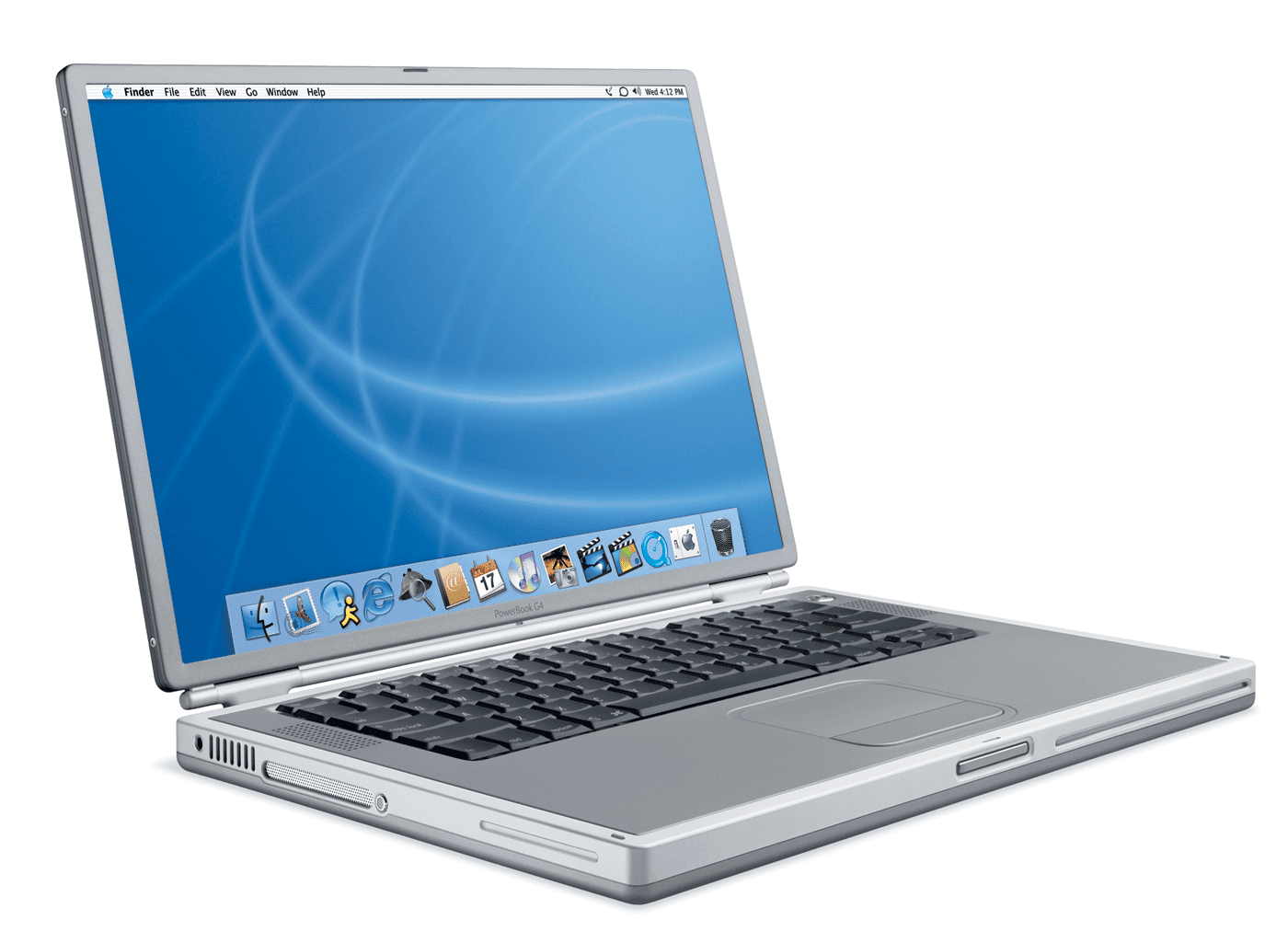 The PowerBook G4/1.33 features an aluminum case which outlined its outstanding performance. Due to the device is thinner than the previous model, it had been highly desirable in its time and allowed for Apple to bring on new customers in the portable computer range. The device had lost out on its swappable drive bays while developers tried to condense the device.

The PowerBook includes the following features and ports:

The Apple PowerBook G4/1.33 comes with a 50--Lithium Ion battery with an estimated battery life of 5 hours. 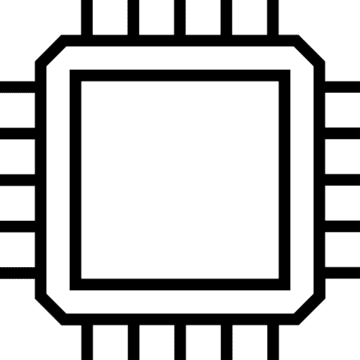 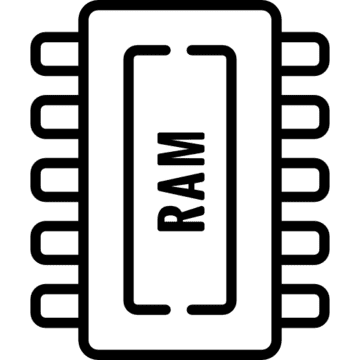 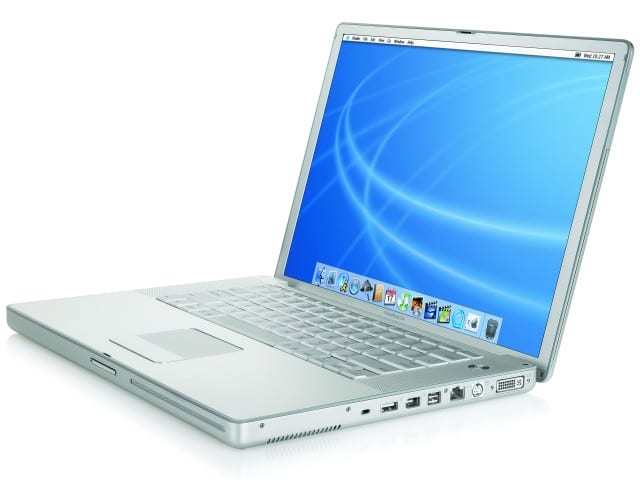 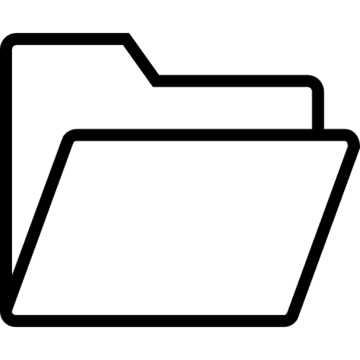