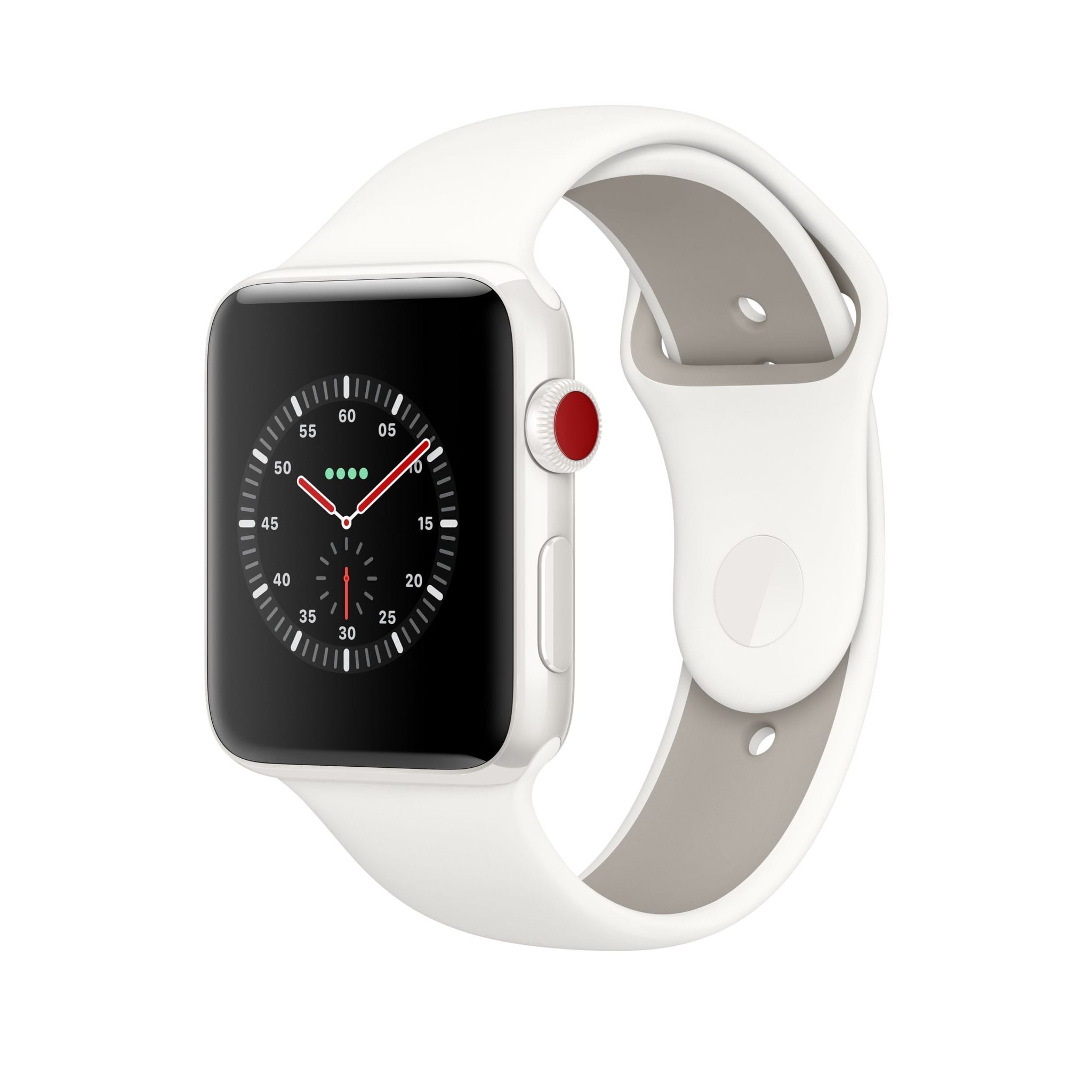 The Apple Watch Series 3 is almost identical in its shape and form to its predecessors but has been fitted with upgraded and more powerful internals. Whilst the battery and many other components stayed the same, the most notable upgrades are the new Apple S3 processor and the ability for certain watches to be connected to a 3G network. This allows for the watches to be fully functional without needing to be tethered to an iPhone. This functionality is not present in the GPS only variants but is present on the cellular variants. The watches function off a partnered SIM card which needs to be purchased with the same mobile carrier as your phone.

The Edition version of the Apple Watch 3 is part of Apple’s high-end watch range. It features all the same internal components of the regular Apple Watch Series 3 but has an exterior ceramic housing. The device features an OLED screen which is protected by a sapphire crystal layer. Unlike other other high-end watches such as the Nike+ or Hermes, this watch does not feature a wide range of unique bands. The two colour options for this device are a white ceramic case that includes a Soft White Sport Band or a gray ceramic case which includes a Gray/Black Sport Band.

The Apple Watch Series 3 comes with 768 MB of RAM and 16 GB of memory. Apple has not released official specifications on song and photo storage capacities.

This Apple Watch Series 3 has a 42 mm sized OLED display with a resolution of 312×390. This display is force touch capable and also has a water resistance protection of an estimated 50 meters.

The Apple Watch Series 3 comes with the newly introduced Apple watchOS 4 for its operating system. It is also powered by a dual-core Apple S3 processor. Apple has not released processing speeds for this processor.

The Apple Watch Series 3 battery is expected to go for up to 18 hours overall but specifically 3 hours of talk time, 10 hours of audio and up to 5 hours of working out while using GPS. There is no improvement from the Apple Watch 2 on battery life. 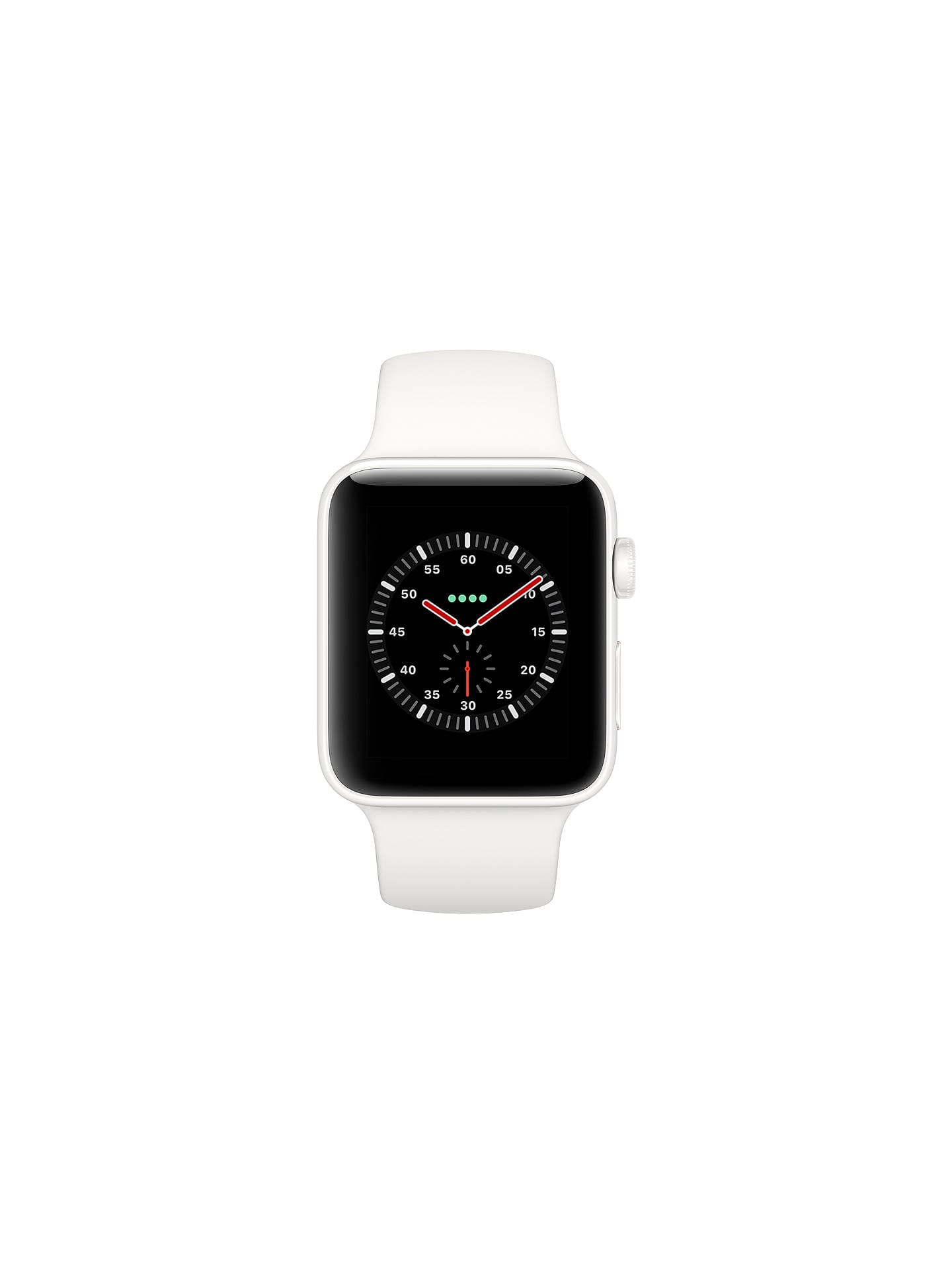 Need a MQM52B/A repair? We repair