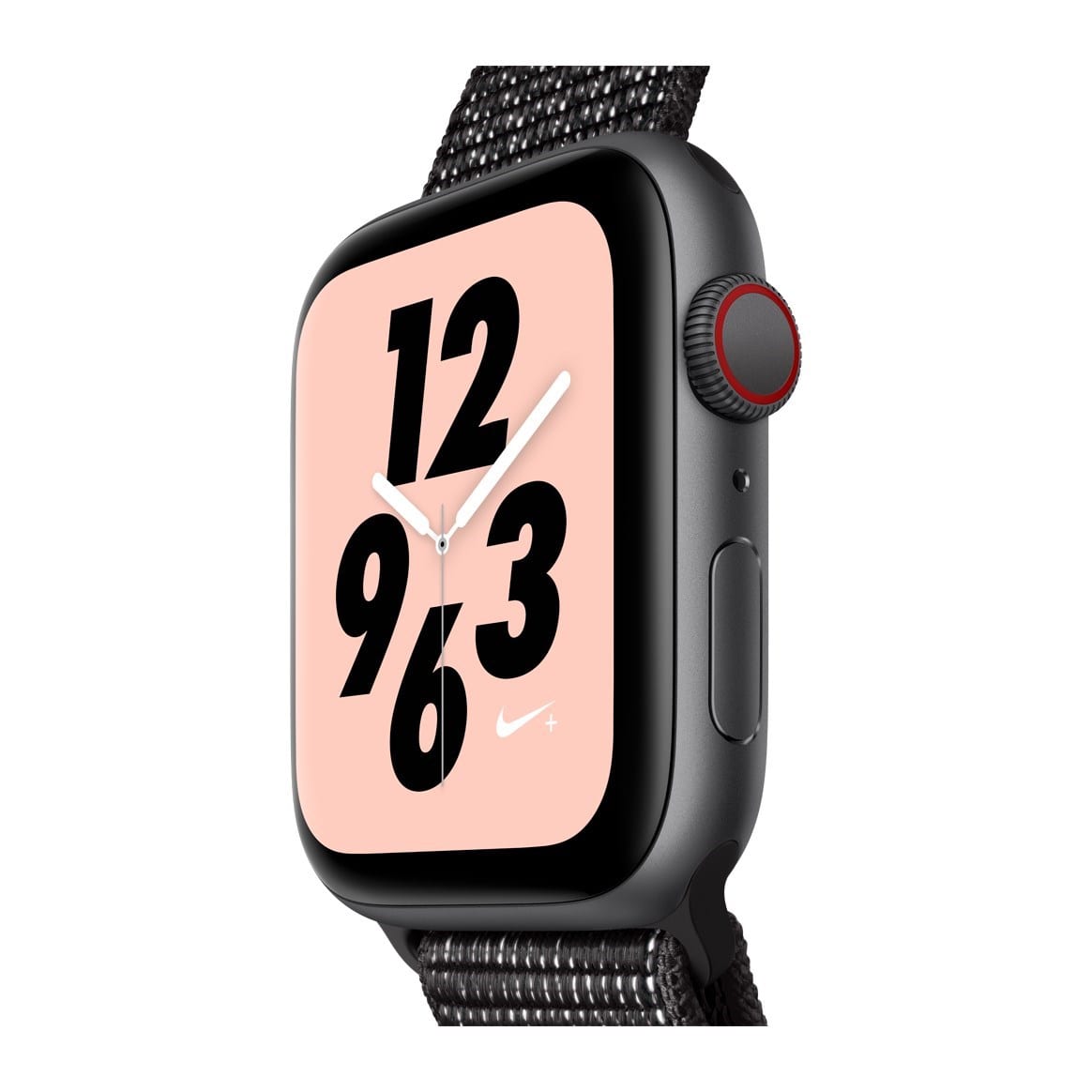 The Apple Watch Series 4 is very similar to previous devices in its line-up but features larger screens as well as a few upgraded components which improve the functionality and features of the watch. The Series 4 has larger screen sizes of 40 mm and 44 mm which allows for more internal space inside the watch and more screen area for apps to use. This model has cellular capabilities allowing it function without being tethered to an iPhone.

Apple decided to focus on health with this device. This was emphasised by the new accelerometer and gyroscope which are used to detect when a user has a fall. The heart rate monitor already tracks sudden spikes or irregular patterns and warns users of the risk of a stroke. Apple introduced an electrical heart sensor(ECG) into the Series 4 watch. This single pulse electrical heart sensor is able to detect signs of atrial fibrillation and alter the user.

Similar to the previous Nike+ watches, all the watches come with exclusive watch faces and a built-in Nike+ run app which includes voice-guided runs. The watch also features customised bands such as the fluoroelastomer rubber in Pure Platinum Nike Band or the fabric Summit White Nike Band.

The Apple Watch Series 4 comes with *pending* MB of RAM and 16 GB of memory.

This Apple Watch Series 4 has a 44 mm sized OLED display with strengthened Ion-X glass and a resolution of 368×448. This display is force touch capable and also has a water resistance protection of an estimated 50 meters.

The Apple Watch Series 4 comes with Apple watchOS 5 for its operating system. It is also powered by a dual-core Apple S4 processor. Apple has not released processing speeds for this processor.

The Apple Watch Series 4 battery is expected to go for up to 18 hours overall but specifically 2 hours of talk time, 10 hours of audio and up to 6 hours of working out while using GPS. There is no substantial improvement from the Apple Watch 3 on battery life. 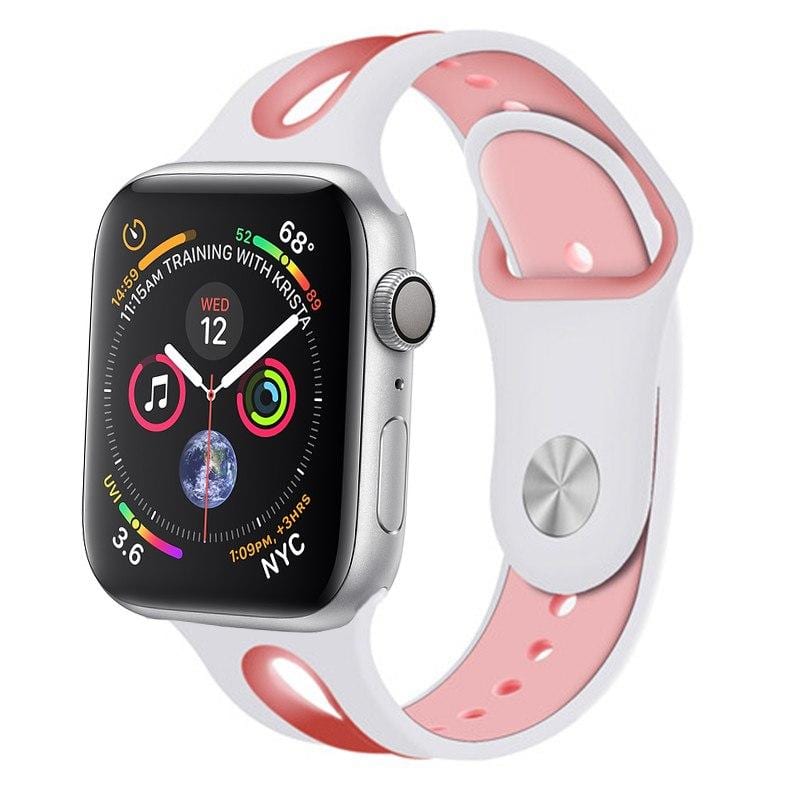