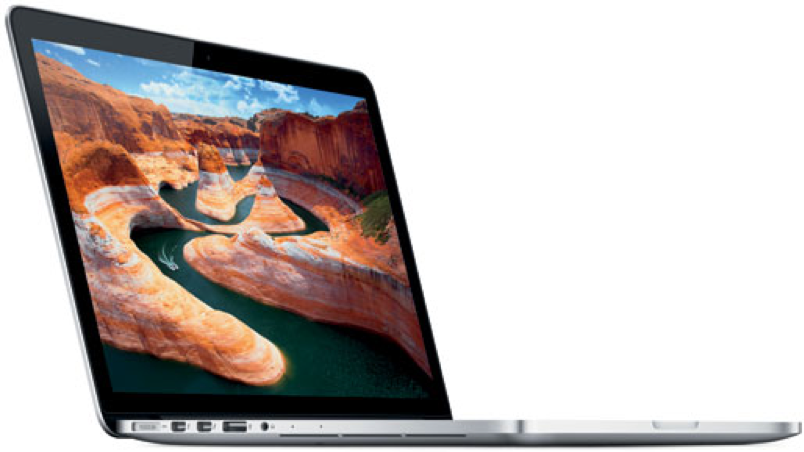 All 13-Inch Retina Display MacBook Pro models are limited to three default SSD storage capacity – 128GB, 256, GB or 512GB. While there’s a common notion that Macs are difficult to upgrade, there are models that would allow you to expand your storage up to 768 or 1TB just after buying your unit. You just need to know how.

Apple does not encourage its users to alter their storage after its purchase. However, Other World Computing reported that MacBook Pro models have a removable SSD; and they are quite simple to replace and upgrade if you need to.

It only boils down to one concern – MacBook models utilized different SSD generations and modules. So, prior to upgrading and replacing yours, it is vital that you know the compatible SSD for your MacBook Pro. How can you identify yours?

Know the SSD type of your MacBook Pro before upgrading it. And if you’re stuck wondering whether yours is a 13-inch Retina Display MacBook Pro or not, you should remember that notebooks with various SSDs have the same A1425 and A1502 Model Numbers.

With this, you can already identify the appropriate SSD type for your MacBook Pro. Examine your unit’s EMC Number, or use a Model Identifier software for assistance. To make this more convenient for you, Techable has meticulously consolidated the details you might find useful in searching:

Good thing, the Ultimate Apple Database of Techable allows you to easily identify your Retina Display MacBook Pro through your serial number. Use this in evaluating and assessing the unit you own. It is helpful in replacement and upgrades. 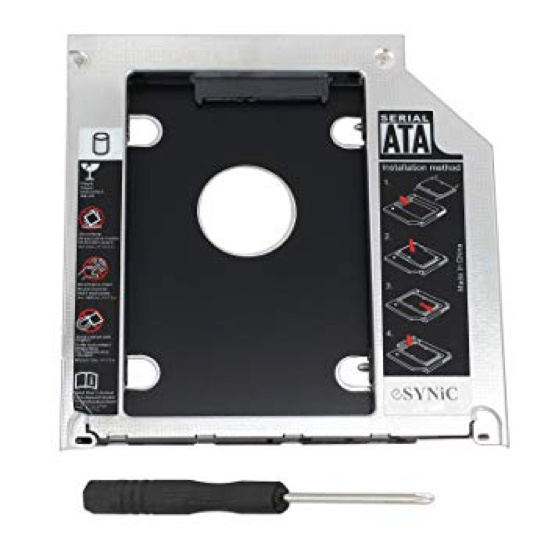 Sample of An SSD Drive Caddy

The configuration of Apple’s SSD and its use of unusual pentalobe screws, referred to as the ‘five-point’ Torx screws, imply that the company does not encourage alteration of this hardware. However, if you have the appropriate screwdriver, accessing the SSD is plain and simple. An upgrade is also possible since the firmware does not hinder it.

The designs of SSD vary in two kinds though. The “Late 2012” and “Early 2013” 13-Inch Retina MacBook Pro models share the 6 Gb/s SATA-SSD. The SSDs of these units are set in a drive caddy. This is a small divider that holds the SSD, or even hard drive, that measures 5mm to 7mm together. This size is based on the small SSD module Apple.

The “Late 2013” models, on the other hand, employed a PCIe 2.0-based SSD. All the models that were released after the line are restricted to smaller blades. The “Late 2013” and “Mid-2014” have an x2 PCIe connection. However, when OWC tested the blade SSD installed in these two models, they discovered that the newly-imported SSD is faster than the default one. This probably explains why the “Early 2015” models feature a version higher than its subsequent – the x4 PCIe connection. That is one of the reasons why some users opt to upgrade their SSD for better performance.

You won’t struggle to remove the drive caddy of your MacBook Pro. However, you’ll go through steps before you reach to this port. You’ll start with the bottom panel of your 13-inch Retina Display MacBook Pro. You’ll see ten screws with unequal lengths. Remove the battery once you’ve uncovered your notebook. There are four screws waiting for you before the disconnection of your battery from your Mac. After that, you can work on the drive caddy immediately.

Eventually, you would know if you can perform the upgrade alone, or you need a professional to do the job for you. You can seek help if you think it’s a tough job. Either way, replacement is possible.

Depending on where you’re from, you can buy SSD from different suppliers for there are many of them in the market. For instance, in the United States, Other World Computer has SSDs for “Late 2012”, “Early 2013”, and “Late 2013” models.

On the other hand, the United Kingdom and Ireland have Flexx. This sponsor site provides compatible 13” Retina Display MacBook Pro SSD versions and you can get them with free shipping. On top of this, the company also gives a flat rate shipping fee to Switzerland, Germany, and France. Shipping anywhere in Europe is affordable too.

Australia has RamCity. This has a collection of SSDs for 13” Retina Display MacBook Pro. With Transcend Jetdrive 720, fast, and cheap shipping is accessible wherever you are in this country.

Lastly, Southeast Asia trusts SimplyMac.sg. This website sells 13” Retina Display MacBook Pro SSD generations that you can buy any with free shipping. It also offers upgrade services if ever you want one. Its products and services are available in Hong Kong, Indonesia, India, Philippines, Malaysia, South Korea, and Vietnam with a flat shipping rate.