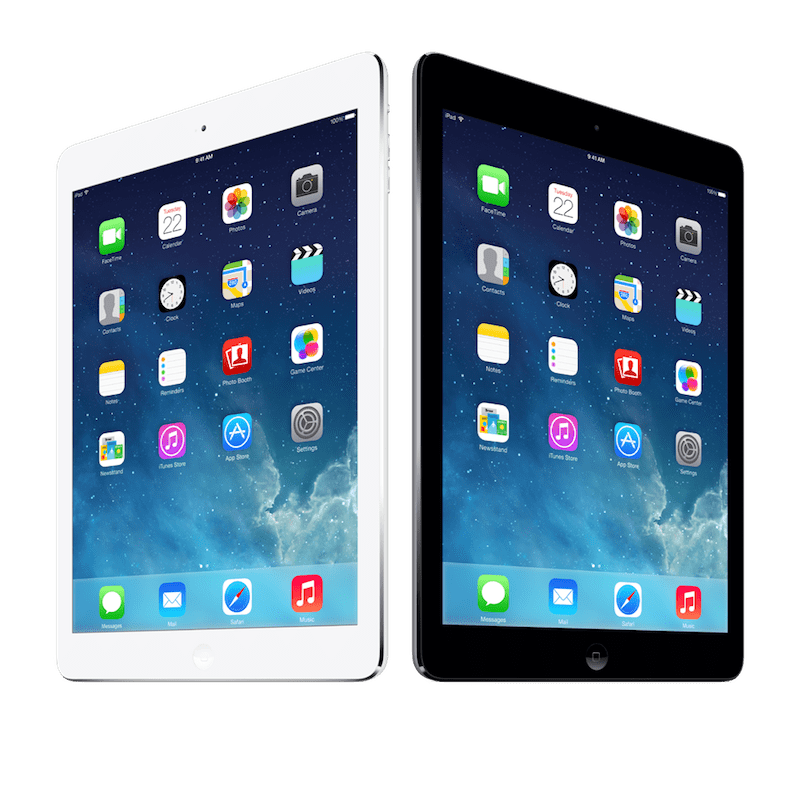 The iPad is a large touchscreen device which has many of the same features of the iPod touch and current iPhones. The device is focused on individuals who feel like being productive of their phones is just not convenient.

Many creative professionals such as designers and graphic artists use the iPad with a stylus to create artworks. The iPad has also seen use in commercial industries such as a payment terminal for retail stores as well as a check-in device for Gyms and libraries. 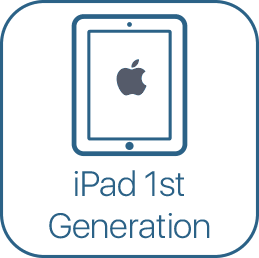 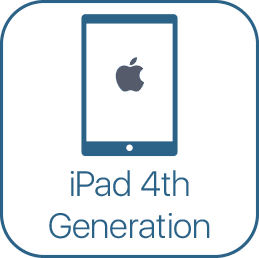 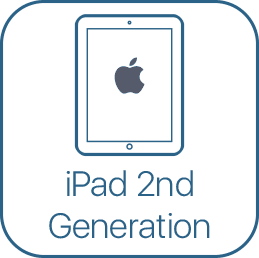 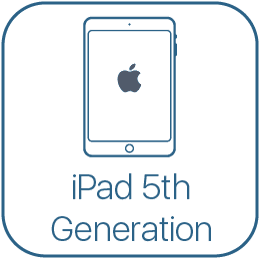 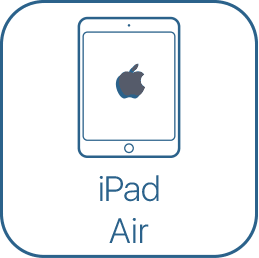 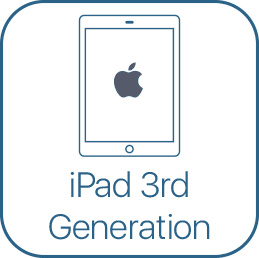 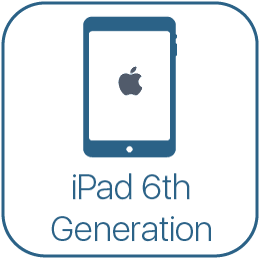 A detailed guide on Apple’s phone line up. In this guide, we cover all you need to know about the Apple iPhone line to and what they have to offer. We cover every generation as well as price and functionality of each device. We have everything you need to know in order to make the right purchase for your needs.