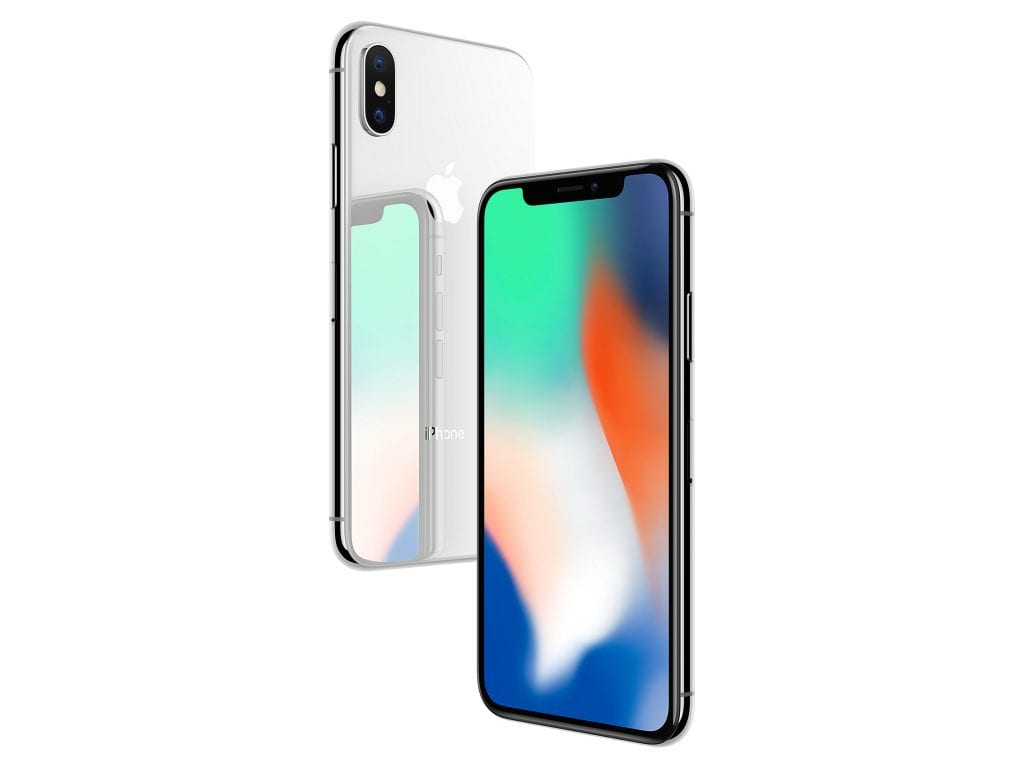 The iPhone X was the next evolutionary step for Apple as they took the lead for a full edge to edge screen on their mobile devices. The iPhone X does away with the home button and adds a bit of extra screen space on either side of the top notch of the phone. Whilst not a true edge to edge display, Apple became the first to display this kind of technology on a mainstream smartphone. The notch houses the front-facing camera as well as the front speaker. As the home button was removed, there is no longer the option for users to use Touch ID. Instead, Apple replaced this function with a TrueDepth camera which allows the device to unlock itself with Face ID recognition.

The device also featured a 5.8″ OLED HDR Super Retina Display and was only featured in 1 size, unlike previous models. The phone featured 3 cameras, 2 on the rear and 1 on the front of the device. The rear camera assembly housed one wide angle lens and one telephoto lens.

The iPhone X came with 3GB of onboard RAM and had versions that came with 64 GB and 256 GB of flash storage.

The iPhone X had a 5.8 inch diagonal widescreen 3D Touch LED-backlit True Tone display that supported a native resolution of 2436×1125  at 458 ppi. 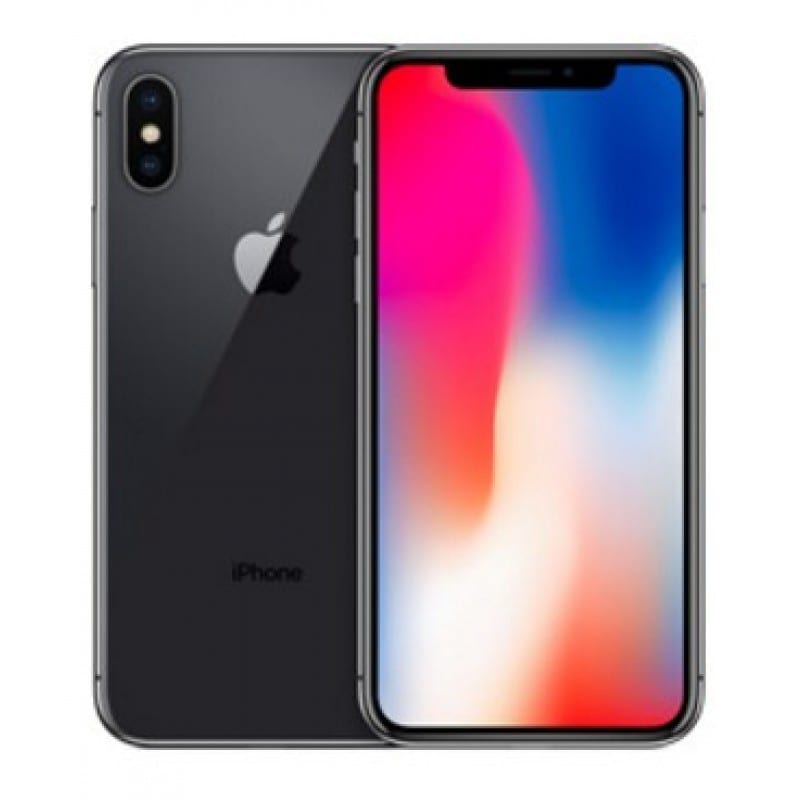 The iPhone OS included on the phone could be upgraded from iOS 11.1 (15B93) to current iOS. All other components are soldered onto the main board and thus are not upgradable after purchase.