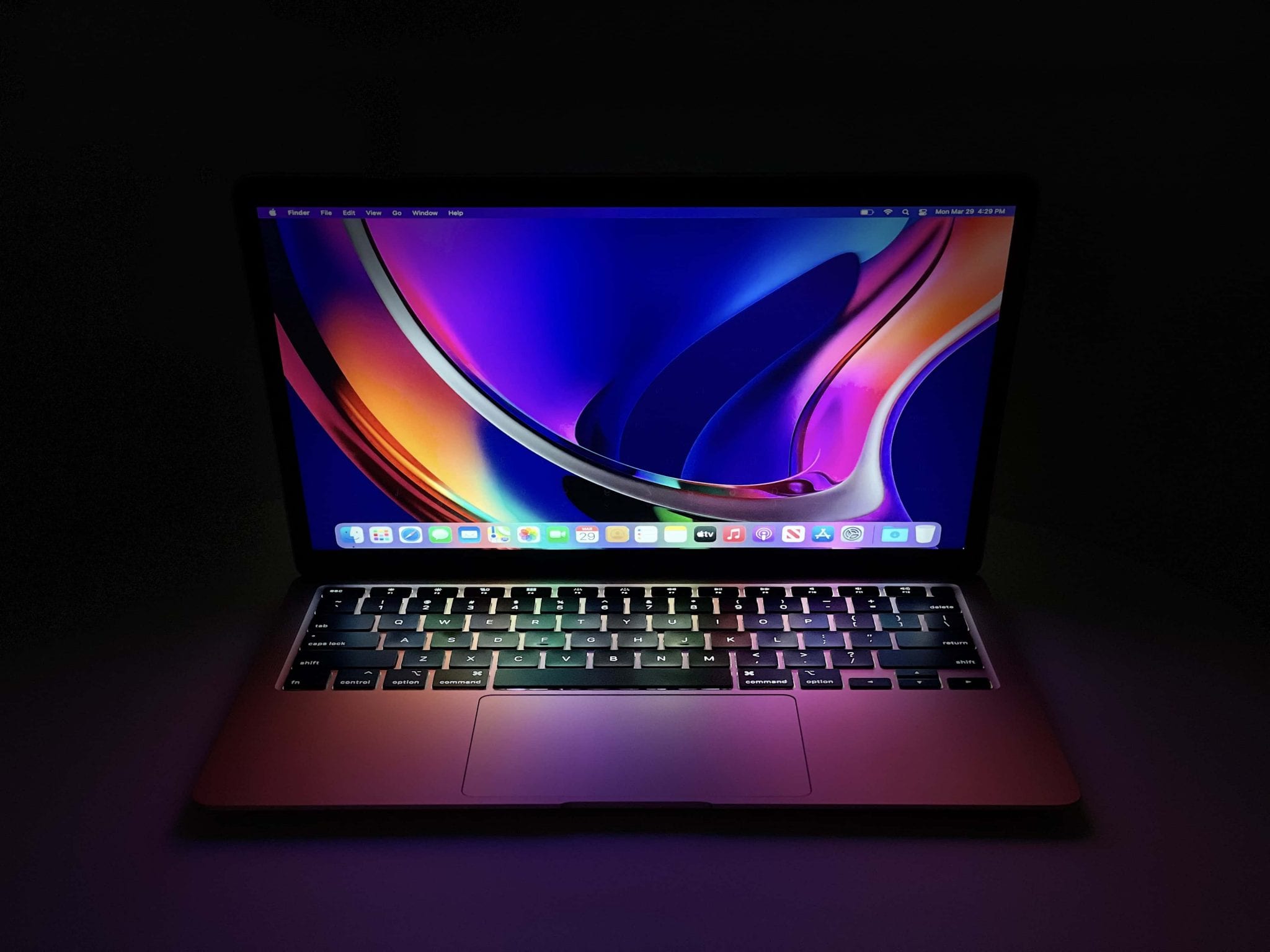 The MacBook Air is Apple’s entry into the sub-notebook market and Apple’s first attempt at making a cheaper variant of their current portable computing line-up.

The 2008 Macbook Air was sold with a 13-inch display until the second generation. In 2010 Apple released the 11-inch Macbook Air.

By 2017, the 11 inch Macbook Air was discontinued and Apple had plans for the Air. The Air was redesigned to have “Retina Display” with USB replacing traditional ports.  Many expected after the TouchBar Macbook Pro line was released.

The Macbook Air was helped solidify Apple as a major player in the computing world. While some criticized its lack of power others claim the size and portability are worth the trade. The market has spoken and the Macbook Air is here to stay.

The Macbook Air was created to be a companion and travel with you. It looks good, and won’t break your back and the bank. 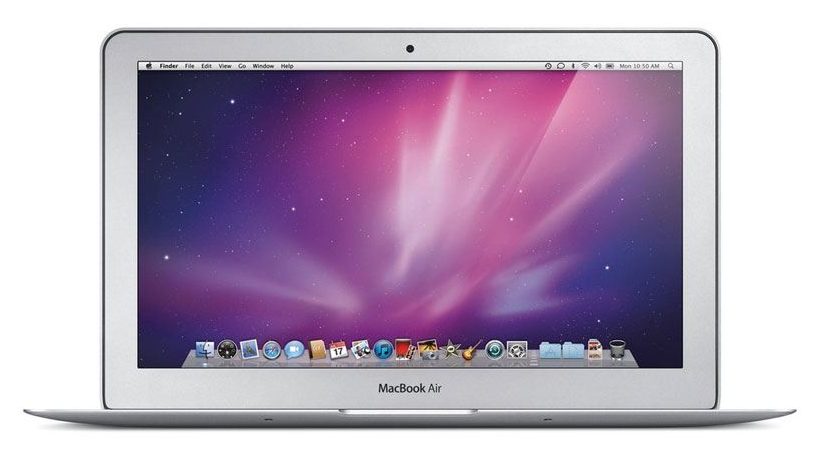 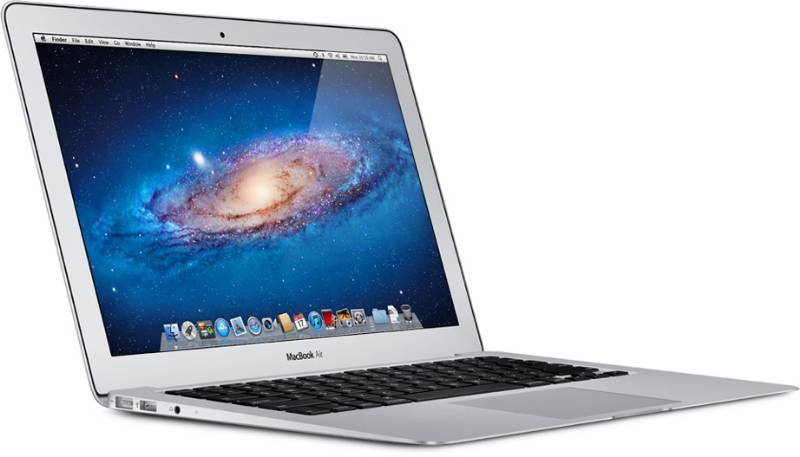 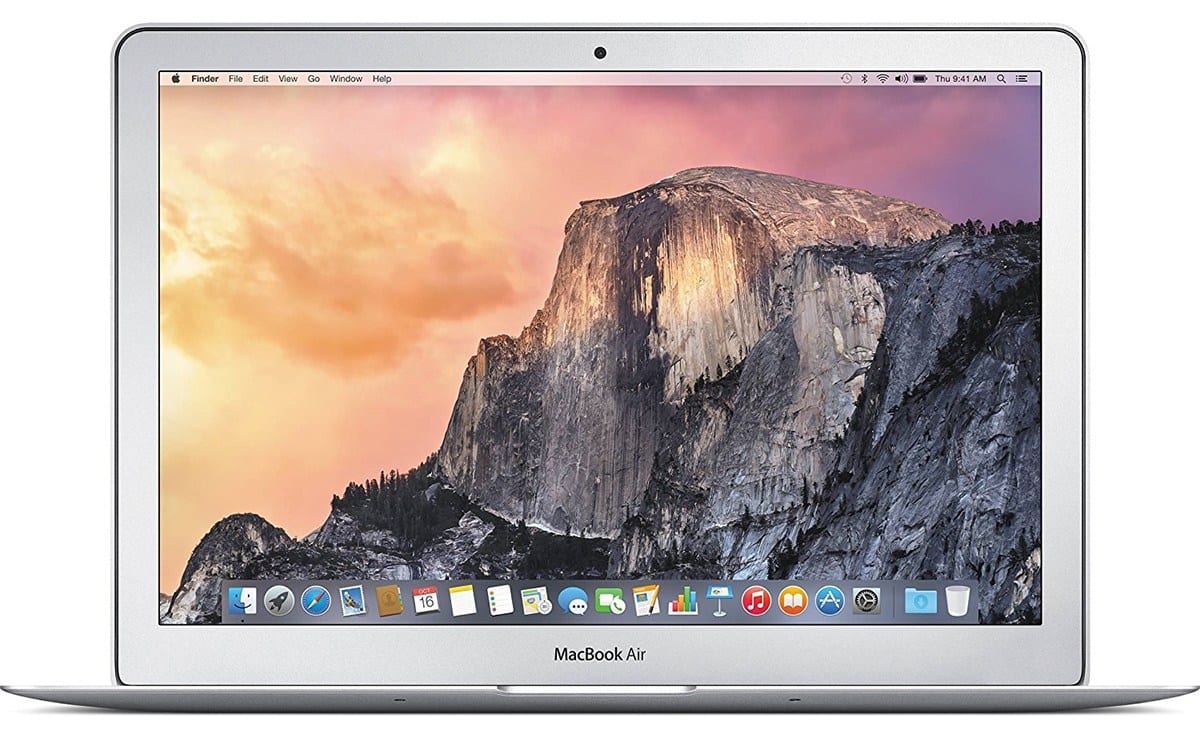 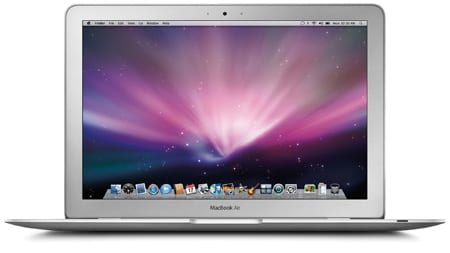 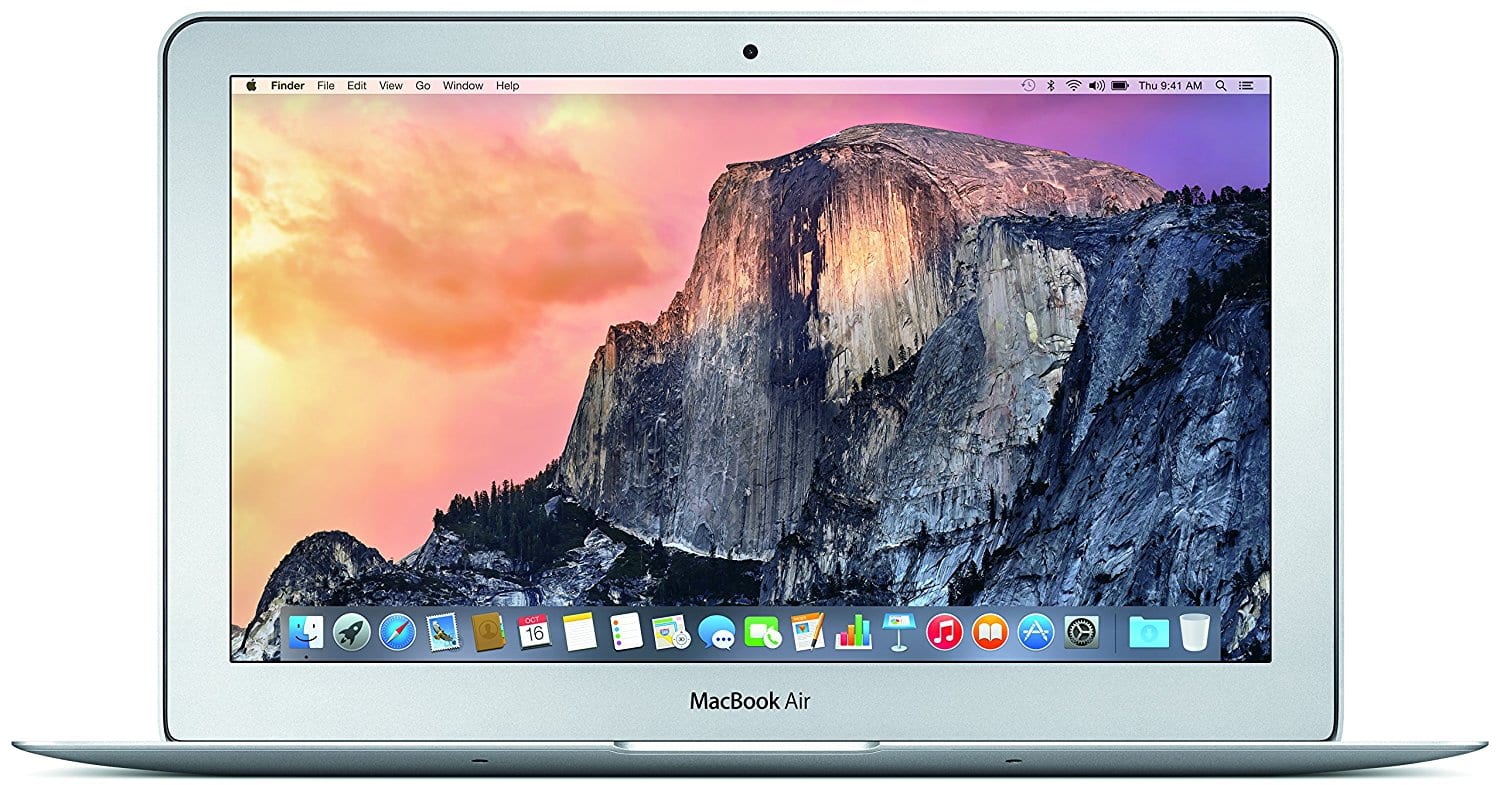 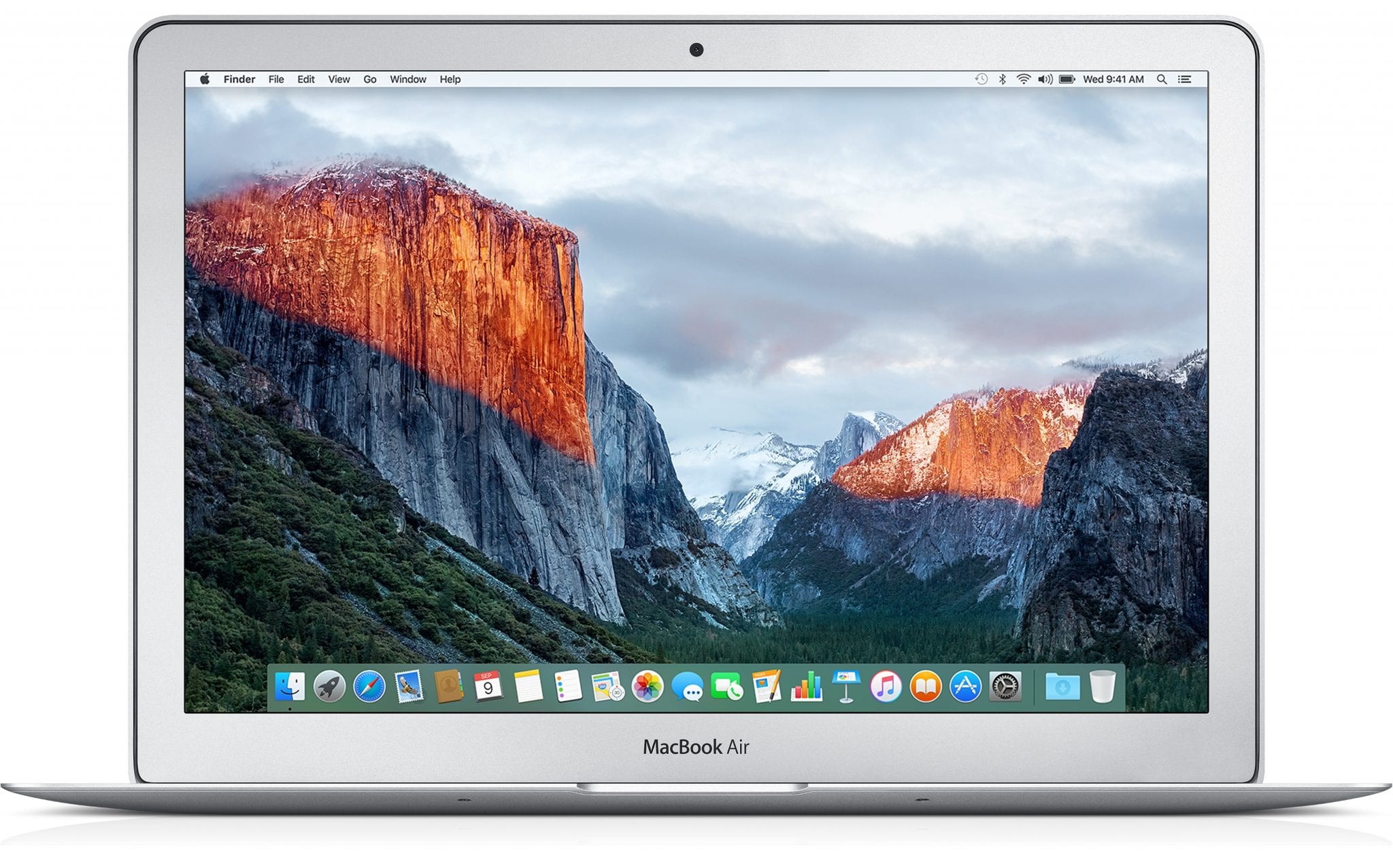 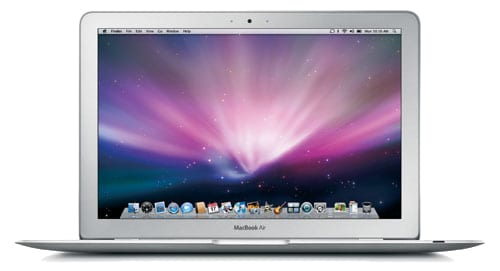 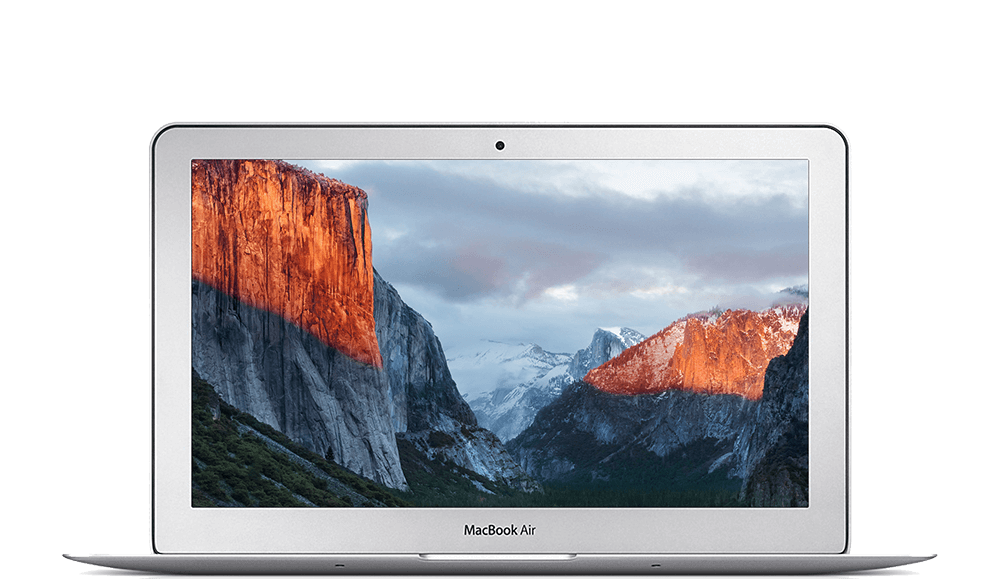 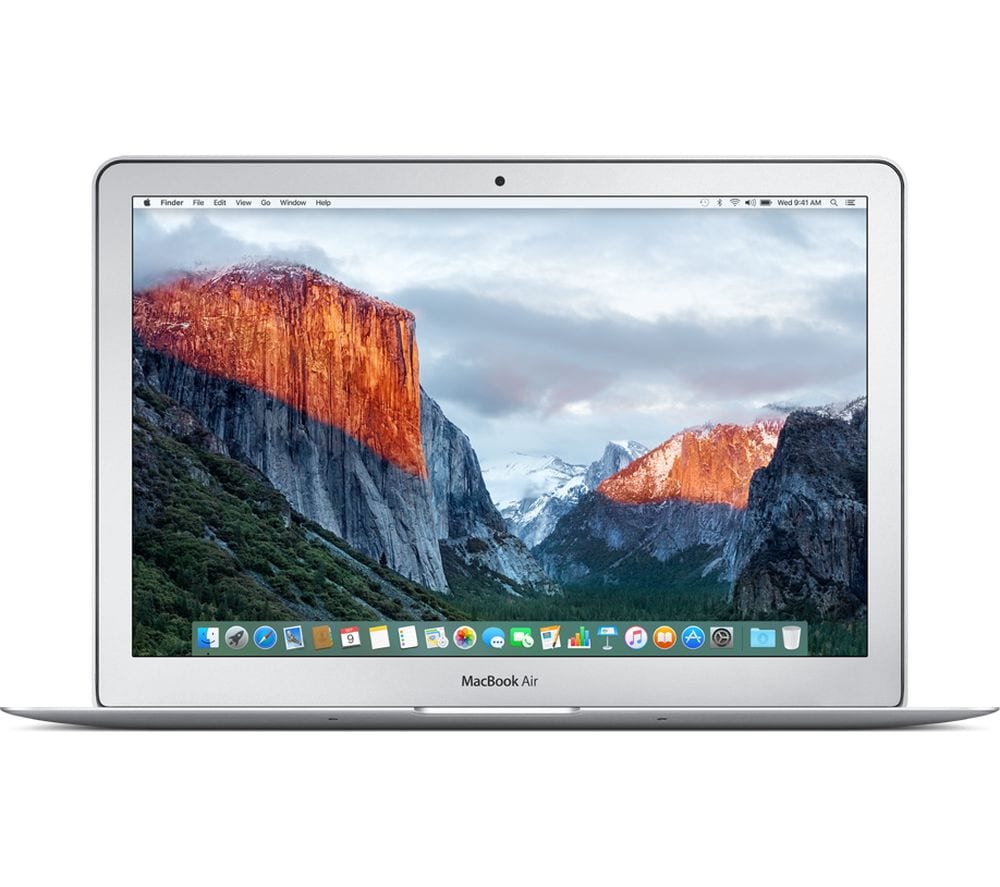 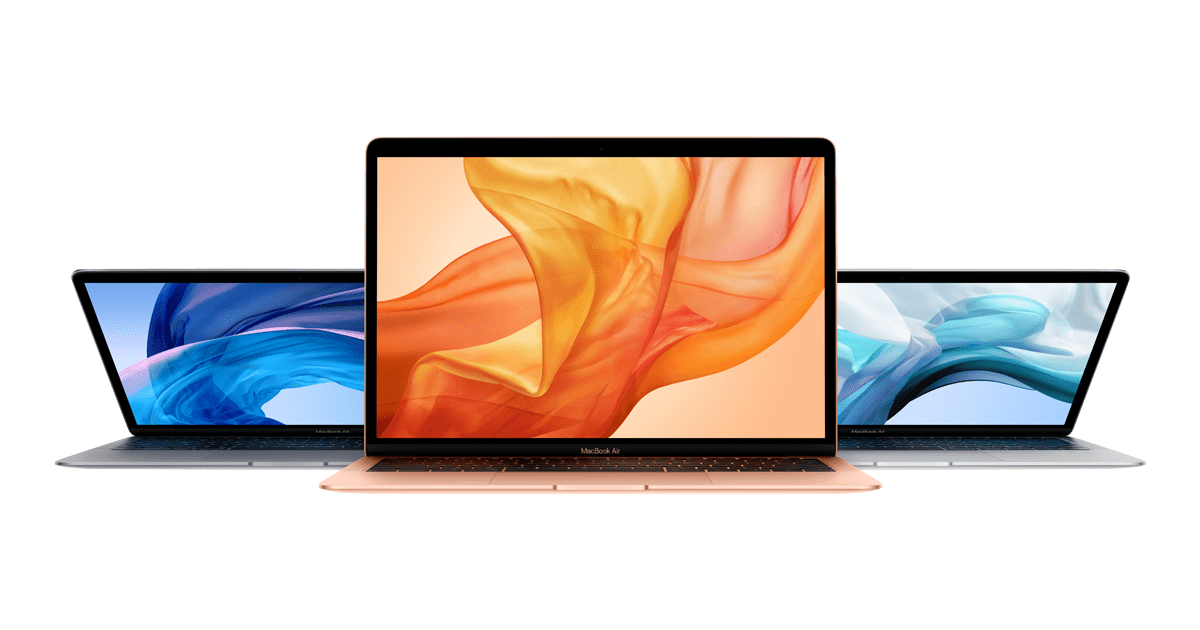 A detailed guide on Apple’s line of laptop devices including the popular Macbook Pro and Macbook Air. In this guide, we cover everything about the generations, the price, the functionality and the usefulness of each device so you can make the right purchase.